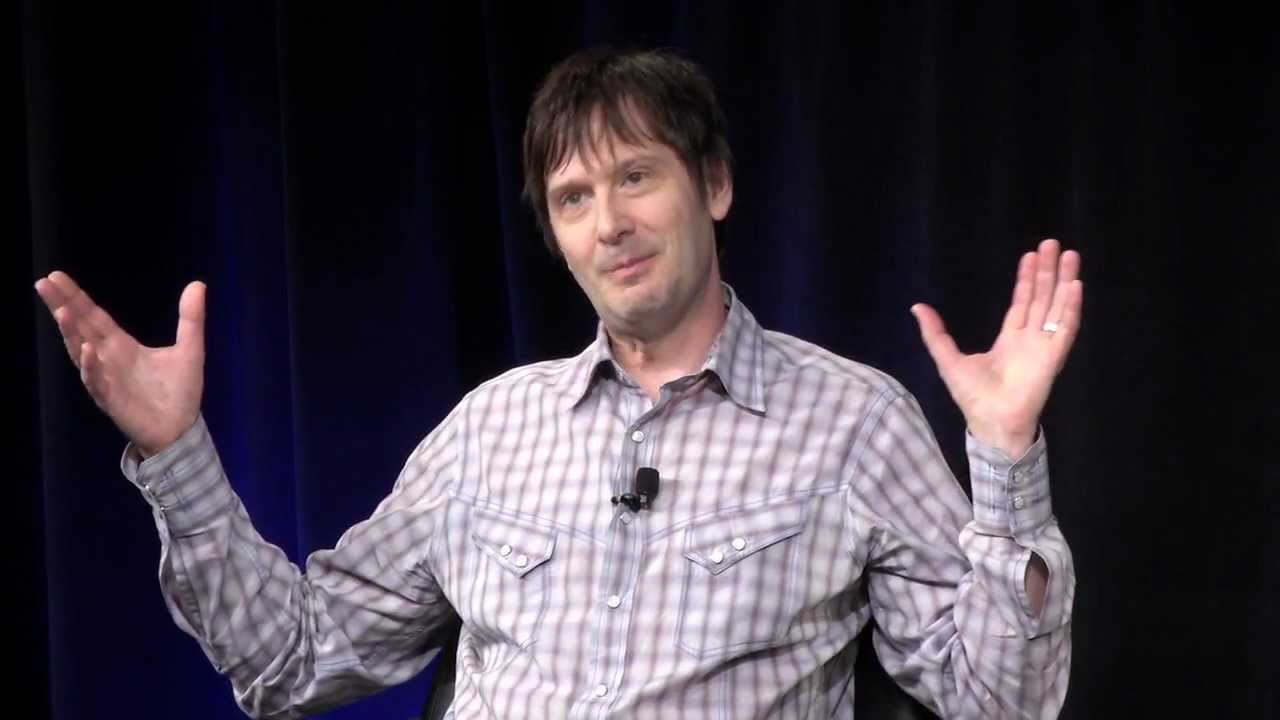 Mark Cerny, the brains behind the PS4 and PS5 architecture, has revealed that he’s nabbed the Platinum Trophy for Deathloop, and took the time to heap praise on Arkane Lyon’s time-bending shooter in the process.

So original… and so STYLISH, really deserved its Best Game Direction award at the TGAs. Thank you Arkane! pic.twitter.com/MUEPEMY2e1

Cerny hasn’t been shy when it comes to showing off his Trophy collection, having already conquered the likes of Demon’s Souls remake, Returnal, and Cuphead among others. Cerny has a long history in the games industry as a whole, even working on Sonic the Hedgehog 2 at SEGA back in the early 1990s.

Deathloop was released for the PS5 back in September, and is easily one of the best games available for Sony’s latest powerhouse console to date.

Microsoft purchased ZeniMax Media back in March 2021, which means that a wealth of studios including Bethesda, Arkane, id Software, Machine Games, and Tango Gameworks will now be producing titles exclusively for PC and Xbox formats.