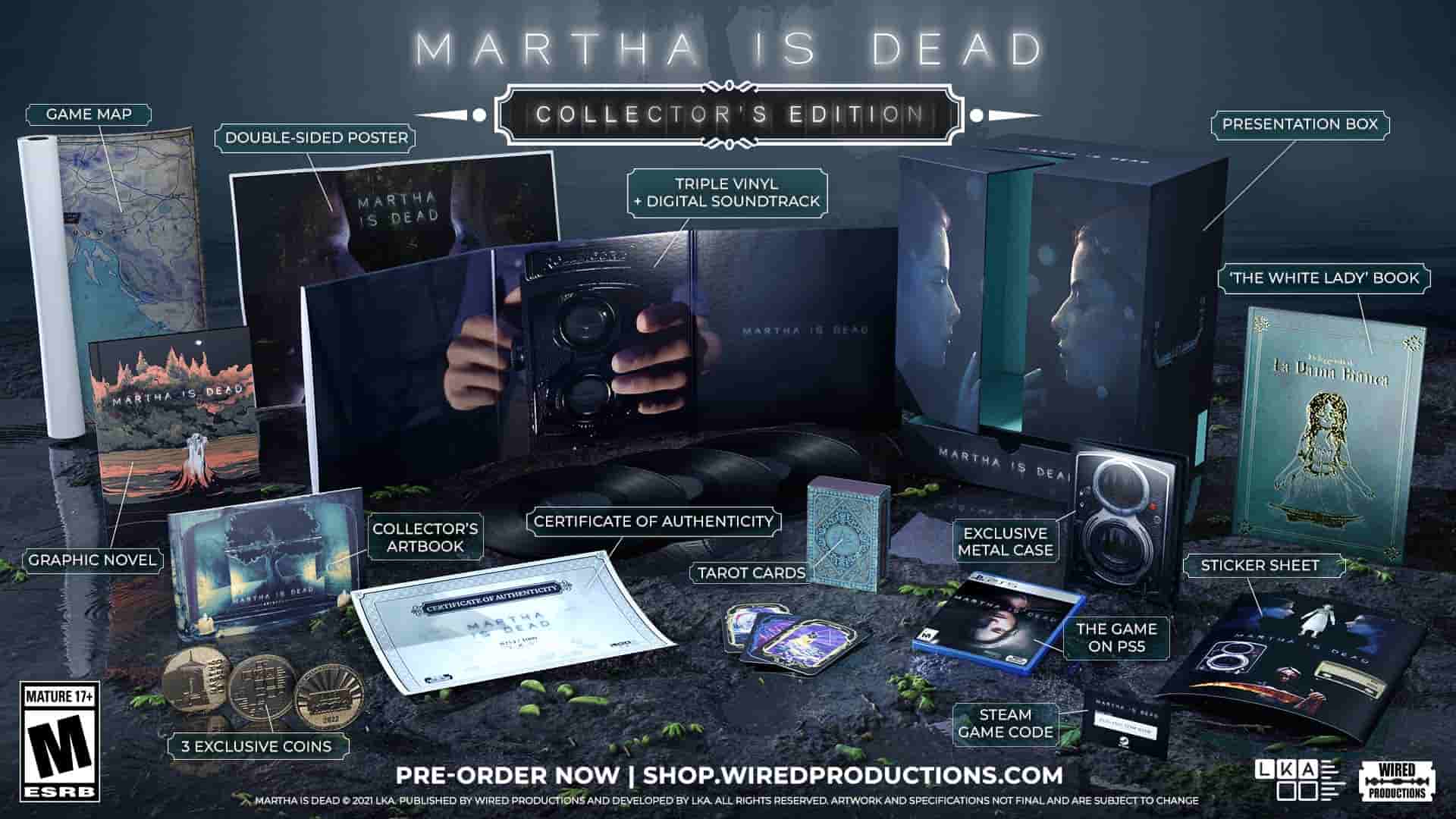 Wired Production has lifted the wraps off the Martha Is Dead Collector’s Edition for PS5, which has been manufactured to a limited of 1,000 copies.

If you’re interested in adding this to your collection, then be sure to get your preorder in on February 8, 2022 in the US from the Limited Run Games store.

Set during World War II in the year 1944, Martha Is Dead takes place from a first-person perspective and sees players exploring the Tuscany countryside while attempting to uncover the mysteries behind the death of your twin sister, Martha.