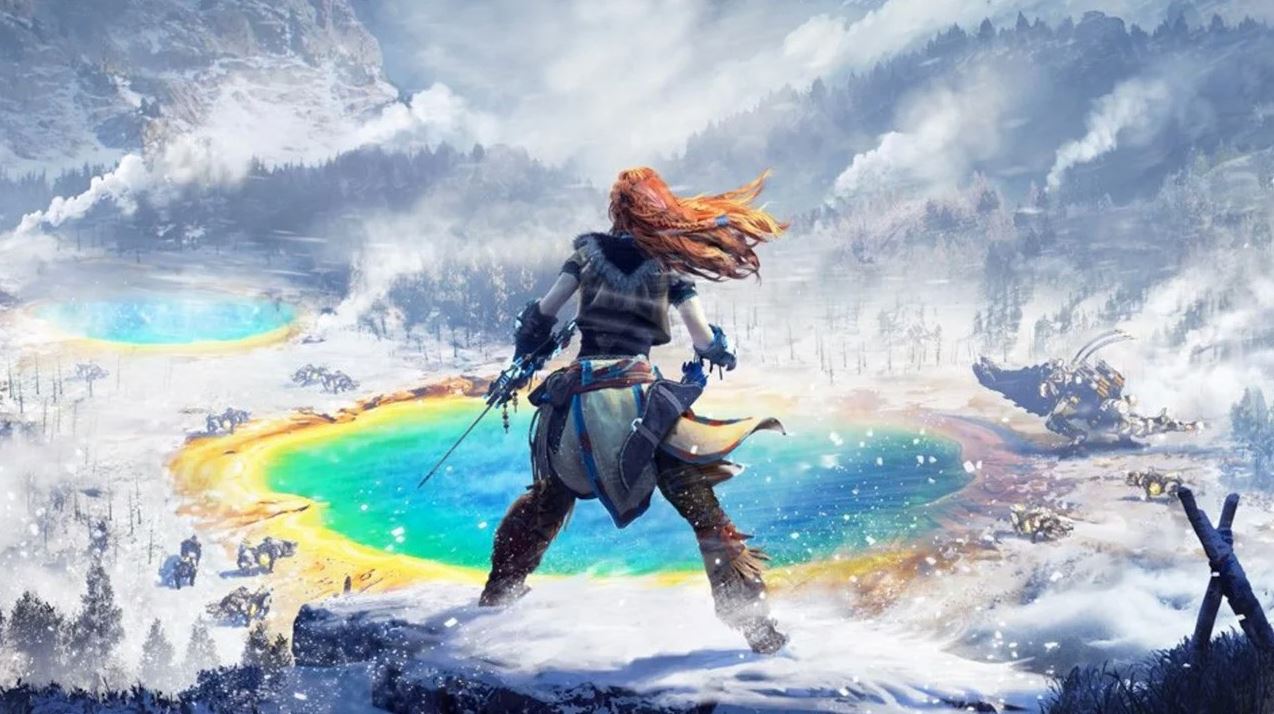 Sony has released some information about the most played games on PlayStation Now in Spring 2021, which include some of the big AAA titles which joined the service.

Revealed on the PlayStation Blog, these titles chronicle what was played between March 1, 2021 and June 1, 2021 and are split up between those streamed via PC and games downloaded and streamed on PlayStation consoles.

The games which were most played on PlayStation consoles are as follows:

Out of these, Marvel’s Avengers isn’t too surprising giving how much of an impact its addition made, but it is interesting to see WWE 2K19 in there. As for the games played on PC, they are as follows: