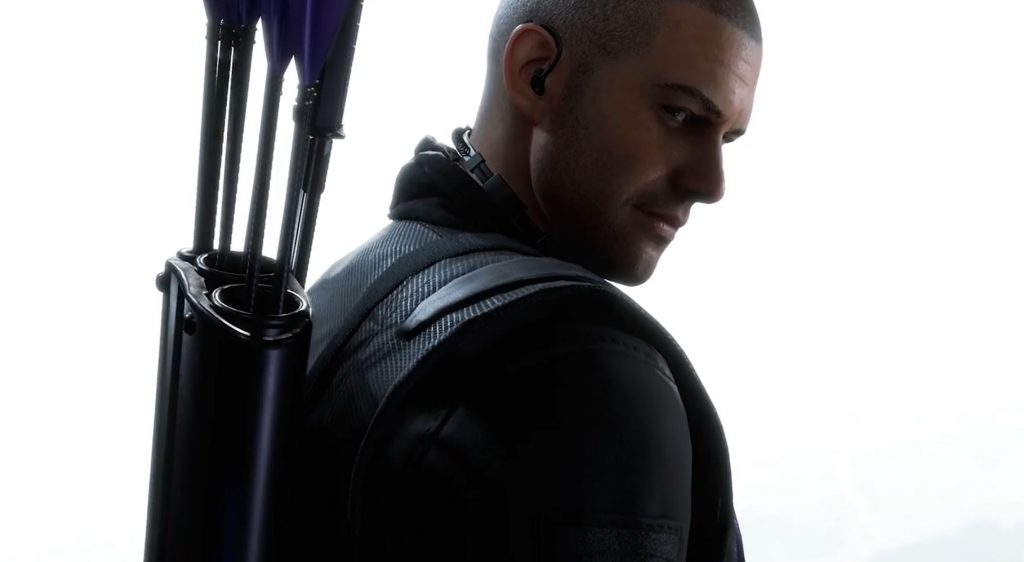 The first Marvel’s Avengers post-launch hero has been confirmed as Hawkeye today.

The hero will be the first new one to arrive after the game ships with the initial six heroes. We don’t have any details about his abilities or how he will play. However, Hawkeye will have his own campaign separate from the reassemble campaign in the main game.

Crystal Dynamics took inspiration from the Matt Fraction run of the comics when creating and crafting the story around Hawkeye. You can watch the small teaser of Hawkeye in Marvel’s Avengers below:

This news was revealed in today’s Marvel’s Avengers War Table livestream, which delved into the beta content we can expect from the multiplayer game. The beta is set to kick off in August and you can read more about it here.