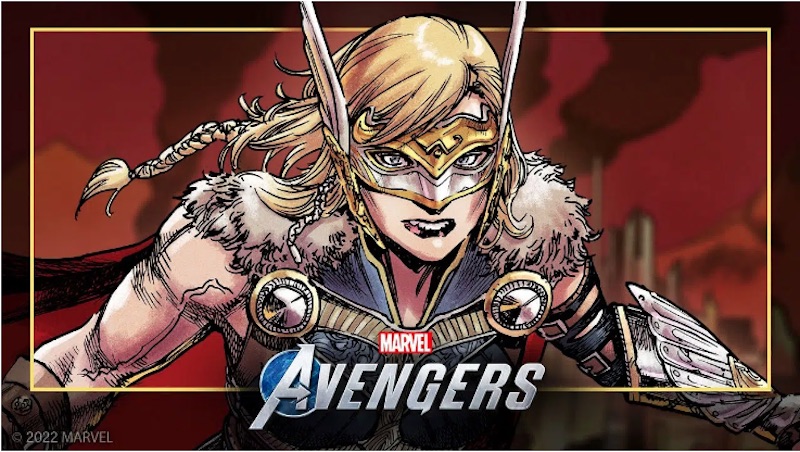 Crystal Dynamics has announced that the Jane Foster DLC for Marvel’s Avengers will drop on June 28, 2022.

Jane Foster, aka The Mighty Thor, will be available as a free update for the superhero title, and arrives just ahead of the character’s appearance in the MCU outing Thor: Love and Thunder, where she’s played by Natalie Portman.

In our previous update, we revealed that, as Thor, some of Jane’s abilities will naturally echo the Odinson’s. However, Jane is her own kind of Thor and several design changes set her apart. The biggest differences start with a new Intrinsic, All-Mother’s Blessing, and a new Overcharge ability, God Tempest.

Her Ultimate Ability, the All-Weapon, is also brand new as we draw inspiration from her comic runs as Thor and Valkyrie and allow you to smite foes with Undrjarn as well as Mjölnir. Some of Jane’s baseline abilities are also new, including her new ranged combo, and a new ranged power attack. On top of that, Jane will perform some of the familiar abilities she shares with Odinson with her own signature flair.