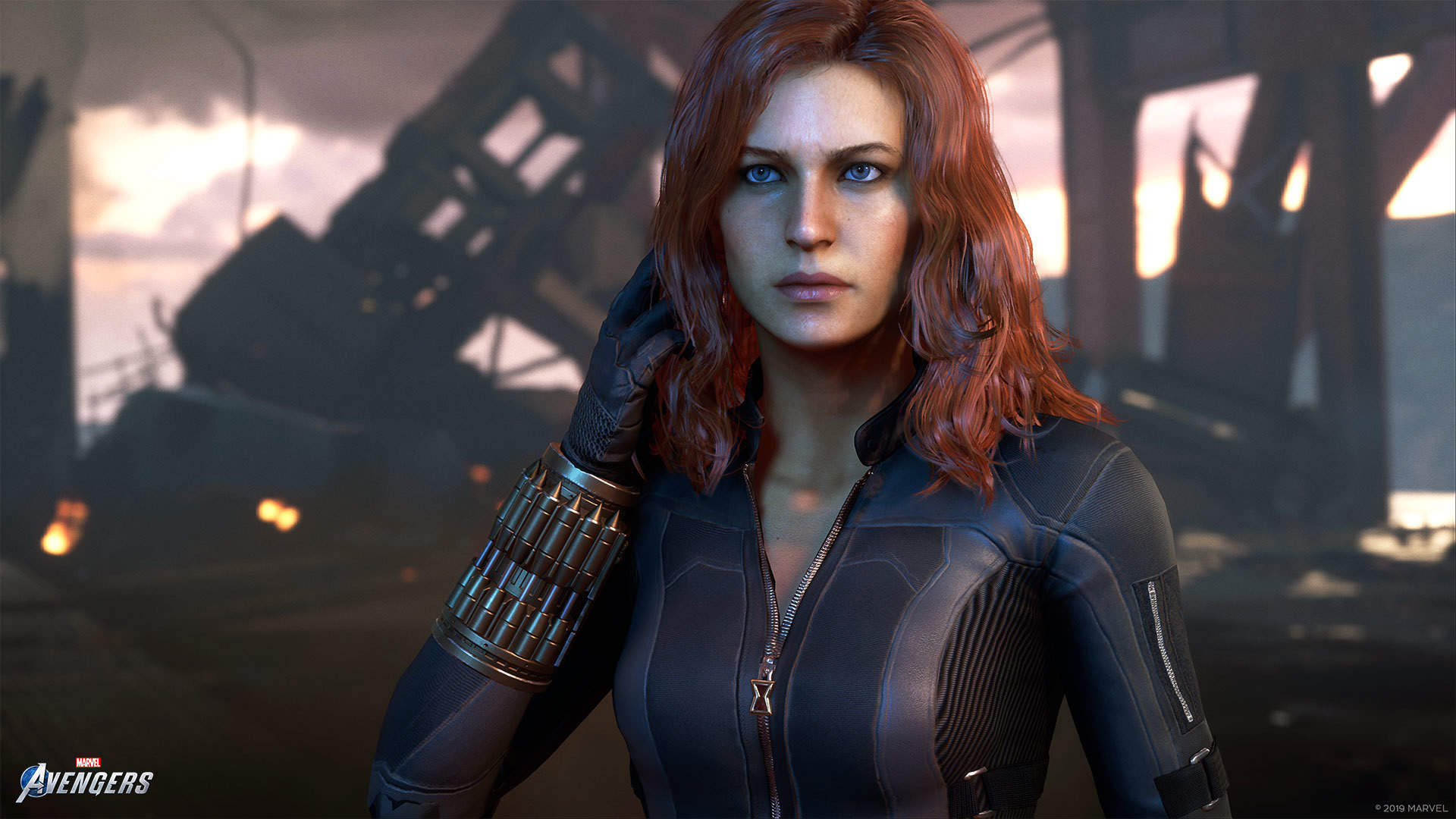 Crystal Dynamics has announced that Marvel’s Avengers has gone live with the Black Widow Rooskaya Protocols event, which is one of two events to celebrate the release of the character’s Marvel Cinematic Universe solo film this summer.

The second event, Red Room Takeover, will launch on May 20 ahead of Black Widow’s theatrical release in July 2021. The film has seen many delays due to the impact of the coronavirus outbreak, and was originally slated to appear in cinemas last year.

For those out of the loop, the Rooskaya Protocols feature a bunch of missions that allow players to unlock Black Widow-themed rewards, with some of the objectives requiring that one of your team of superheroes is playing as Black Widow.

Black Widow's Marvel Studios' "Avengers: Endgame" Outfit is the first of many inspired by the Marvel Cinematic Universe - available now in the Marketplace!

In addition, Crystal Dynamics has also released the first character skin based on the MCU, and there’s no prizes for guessing that it’s Black Widow!

Marvel’s Avengers is now available for PS5, PS4, PC, Xbox Series X/S and Xbox One, and you can read our review of the PS5 version of the game here to see what improvements it brings to the table.