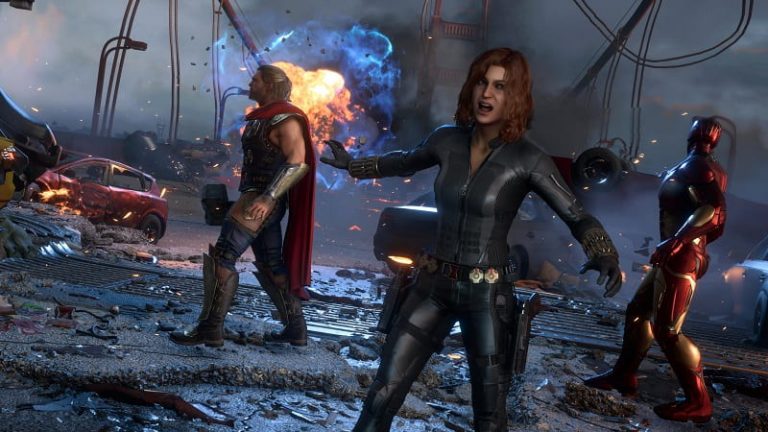 Marvel’s Avengers developer Crystal Dynamics has said that it will lift the curtains on the next roadmap for its superhero title in early 2022.

The studio didn’t offer any hints as to what expect from Marvel’s Avengers going into 2022, although with Spider-Man now available, perhaps there’s room for another guest character? Here’s the official blurb anyway:

After a lot of hard work to give you our first Raid, Discordant Sound, and Spider-Man for PlayStation players, the Crystal Dynamics team is preparing for the holiday break! We will still be tackling bugs and issues while we also prepare for next year for the remainder of the month. Keep an eye out in early 2022 for the next roadmap!

Elsewhere, the developer confirmed that there will be a new update launching later this week.