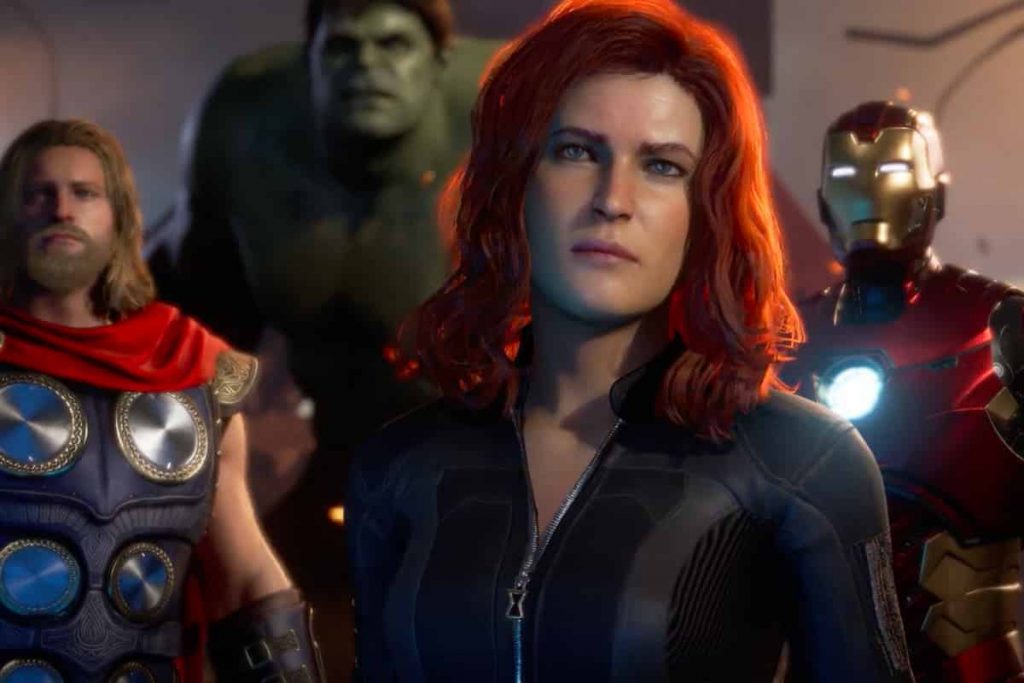 Marvel’s Avengers developer Crystal Dynamics has touched base on the game’s PS4 Pro Performance Mode, which won’t achieve a consistent 60 FPS but will be as ‘high and as optimal as possible.’

The Performance Mode allows the upcoming superhero title to run at a higher frame rate than the standard PS4 version of the game, with 60 FPS definitely achievable, albeit not all of the time. According to Vince Napoli, the game’s combat director, its performance will depend on the amount of characters are on screen.

Speaking with WCCFTech, Napoli had the following to say on the PS4 Pro Performance Mode:

It’s not going to be a consistent 60, it’s as high and as optimal as possible. It varies, it’s a variable frame rate and depends on the number of characters you might have and the stuff that’s going on. We’re working on optimizing for that mode in particular, we’re actually working on optimizing how we handle the loading of like an effect or the loading of physics in order to maximize it, that sort of stuff is ongoing right now.

It happens at the very end of a project, to pull out all the bells and whistles and all the stops. And with that mode in particular, obviously the goal is performance. As a combat guy, personally, I’d love to see 60 FPS all the time, so we’re always pushing for that. That’s always the goal. I don’t know if we’ll hit it in every possible scenario, the game is just too crazy in certain cases to guarantee that.

Marvel’s Avengers is slated for release on September 4 for PS4, PC and Xbox One, with a PS5 and Xbox Series X version also in the pipeline.