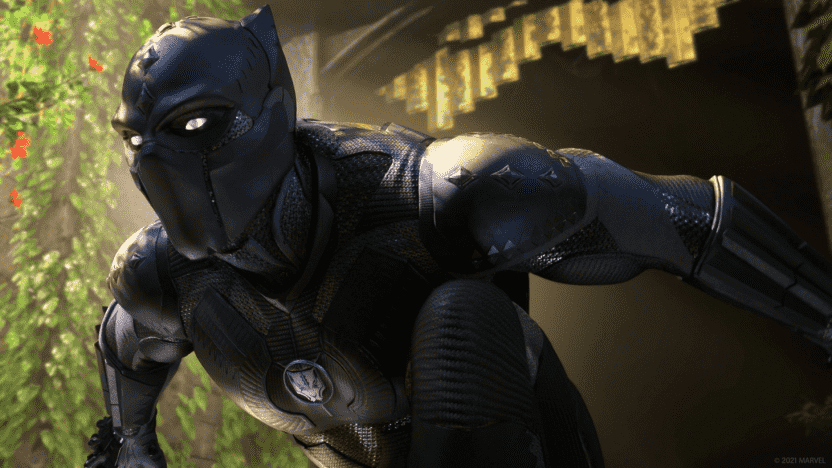 Square Enix has announced the Marvel’s Avengers War for Wakanda expansion, which will be made available free to everyone in August 2021.

This latest expansion for the superhero title puts the focus firmly on Black Panther as he explores a new area of Wakanda and battles against Klaw, who is up to no good by attempting to steal Vibranium for his own selfish desires. It’s up to you to stop him, and along the way you’ll be interacting with the Dora Milaje in the story.

Check out the trailer for Marvel’s Avengers: Black Panther – War for Wakanda expansion below.

Marvel’s Avengers is now available for PS5, PS4, PC, Xbox Series X/S and Xbox One, and you can read our full review here. The game originally launched in September 2020, before arriving on new home consoles in March 2021, complete with a variety of performance and visual upgrades.