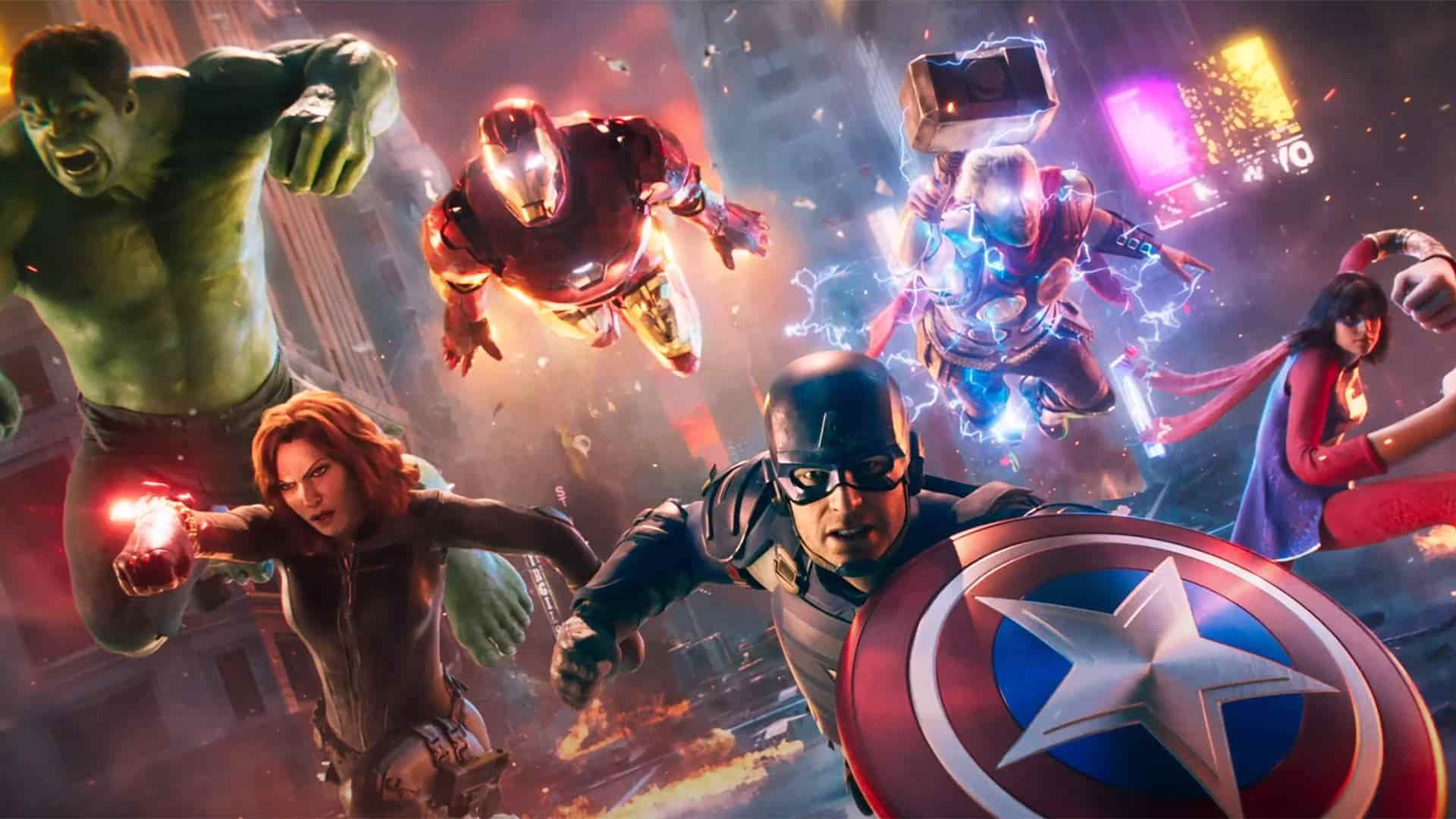 Crystal Dynamics has issued the Marvel’s Avengers update 1.47 patch notes for you digest, although don’t get too excited, as it’s a pretty minor update. The update is available to download now for PS4, PS5, PC, Xbox Series X/S, and Xbox One.

And that’s your lot! To be fair, Marvel’s Avengers has just been updated with a major expansion anyway, so it’s not surprising this isn’t huge patch. War for Wakanda is now available for the superhero title, which focuses on the character of Black Panther, aka T’Challa.

Marvel’s Avengers was released in September 2020 for PS4, PC, and Xbox One, and is playable on PS5 and Xbox Series X/S via backwards compatibility. However, publisher Square Enix released a native version for new consoles back in March 2021, bringing with it a host of performance improvements and other polishes.

You can read our Marvel’s Avengers PS5 review here.