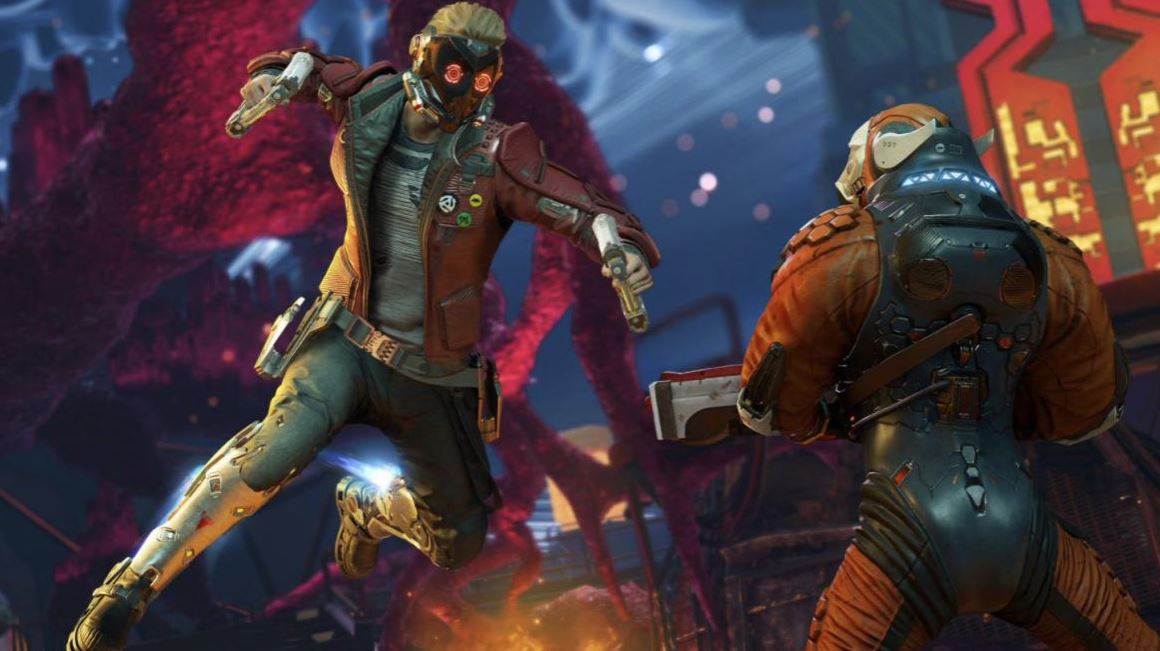 With Marvel’s Guardians of the Galaxy now revealed by Square Enix on PS4 and PS5, we’ve got a better idea of what to expect from the game and in particular, how it plays.

Much like Marvel’s Avengers before it, Guardians of the Galaxy employs its own unique take on these characters that have been made popular by Marvel’s Cinematic Universe. Though each character doesn’t look like their MCU counterpart, they do nonetheless possess the same characteristics that have made those characters so compelling in the first place, such as Star Lords goofy attitude and Drax’s straightforward conversation style.

Not at all unlike a Telltale Games joint, characters in Guardians of the Galaxy will remember the things that you say and the decisions that you make. At one point in the gameplay walkthrough, we see Drax and Rocket Raccoon having an argument that ends in the hulking brute dangling Raccoon over the edge of a cliff. If you decide to let Rocket fall (to his safety – he is adept at landing on his feet after all), he’ll remember that and it’ll feature later on in the game.

You can catch the Guardians of the Galaxy gameplay walkthrough below: