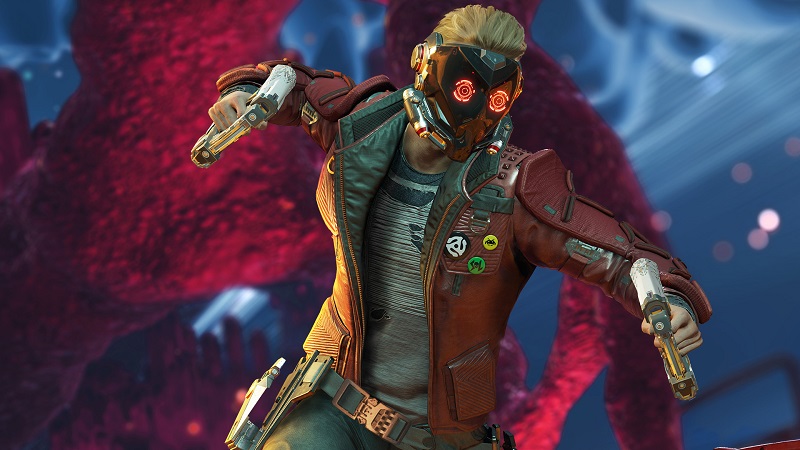 Square Enix has another Marvel game on the docket, this time featuring the Guardians Of The Galaxy in a single player RPG that has you lead the team through an epic standalone adventure, and developer Eidos Montreal has announced that ahead of its October launch, the game has now gone gold!

Its certainly exciting news, especially considering this hopefully means we won’t be getting any delays from now until October 26, when the game is set to launch on both PS5 and PS4.

The decision to make this a single player, narrative focused game is one that will hopefully really resonate with fans, as we’re over a year out from the launch of Marvel’s Avengers and that game still seems to be stuck in a loop of only getting a player boost whenever an expansion is released, and shortly afterwards numbers falter again. It’s attempts at creating a live service game through what could have potentially worked better as just a single player story are still burning the game, but Guardians Of The Galaxy won’t have that issue to contend with.

It’ll be interesting to say the least to see the contrast between Marvel’s Avengers opening week and Marvel’s Guardians Of The Galaxy.