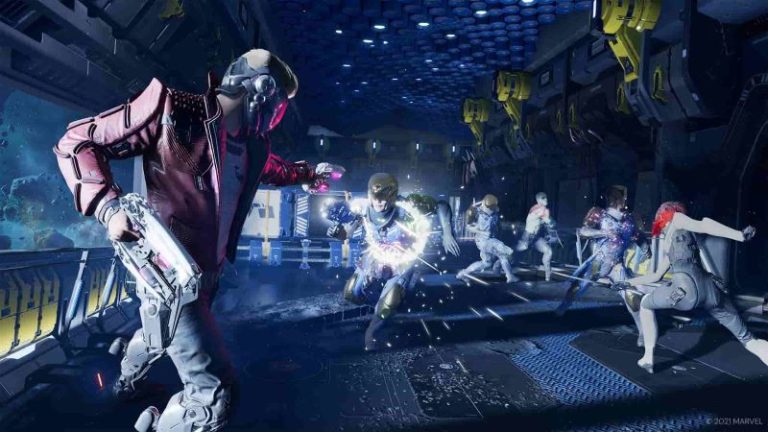 Eidos Montreal has released a set of known issues for Marvel’s Guardians of the Galaxy as well as temporary fixes to tide players over until the next major update arrives on the scene.

The developer took to Reddit to outline a number of known issues with the superhero title, which you can check out below.

Chapter 3: Unable to progress through funnel near second bridge