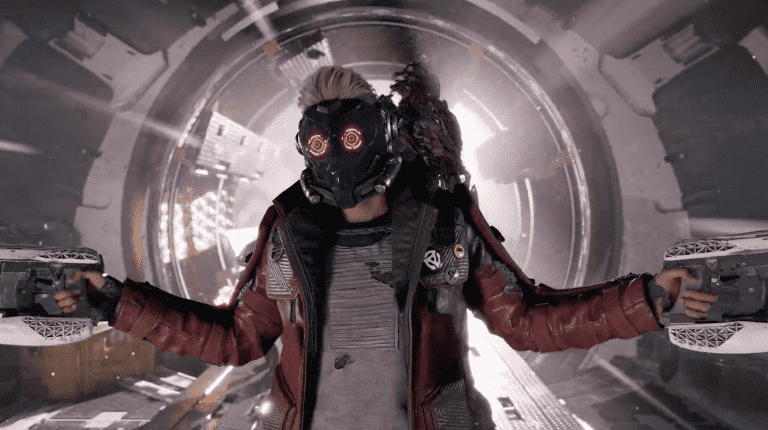 Twitter account PlayStation Game Size has come up with the goods once more, revealing the Marvel’s Guardians of the Galaxy PS5 file size ahead of the game’s launch in October.

According to them, the game will weigh in at 41.243GB without a day one patch. That’s nothing too surprising, and is probably about what you’d expect from a superhero game nowadays. Naturally, the file size will swell as more update are released.

🚨 Marvel's Guardians of the Galaxy (PS5)

Developed by Eidos Montreal, Marvel’s Guardians of the Galaxy is scheduled for release on October 26, 2021 for PS5, PS4, PC, Nintendo Switch, Xbox Series X/S, and Xbox One.

The development team are sticking largely to the source material, but have made some changes to the origins of the characters, including Star-Lord. In addition, the game will receive its own album with licensed music from the likes of Iron Maiden and more.