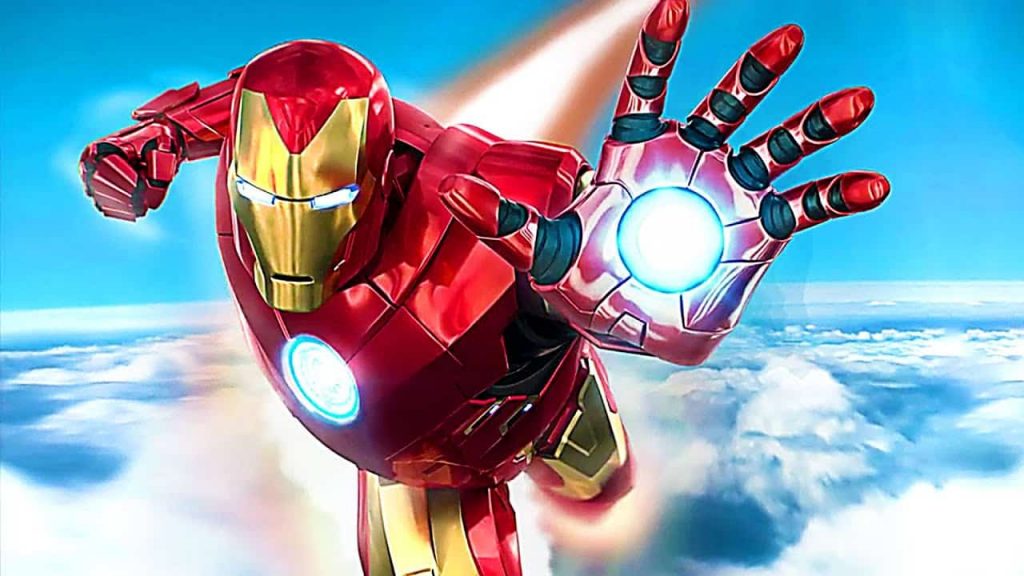 Sony has updated the Marvel’s Iron Man VR demo on the PlayStation Store’s servers, indicating a release isn’t far off.

The Marvel’s Iron Man VR demo is now at update 1.02, which fixes a couple of issues including localisation fixes and performance optimisations. The demo hasn’t been released publicly yet, and was only discovered by a listing on the PS Store’s servers.

Marvel’s Iron Man VR is pencilled in for a release on July 6, having been delayed from its original May window due to the coronavirus pandemic.

The game is developed by Camouflaj, and sees players assuming control of Tony Stark (aka Iron Man) himself as he pilots his trademark armor following his retirement from weapons manufacturing. Having been attacked by the mysterious hacker and anti-corporate activists Ghost, Stark must leap into battle to combat this latest threat to humanity.

We’ll be sure to bring you more on Marvel’s Iron Man VR as we get it.