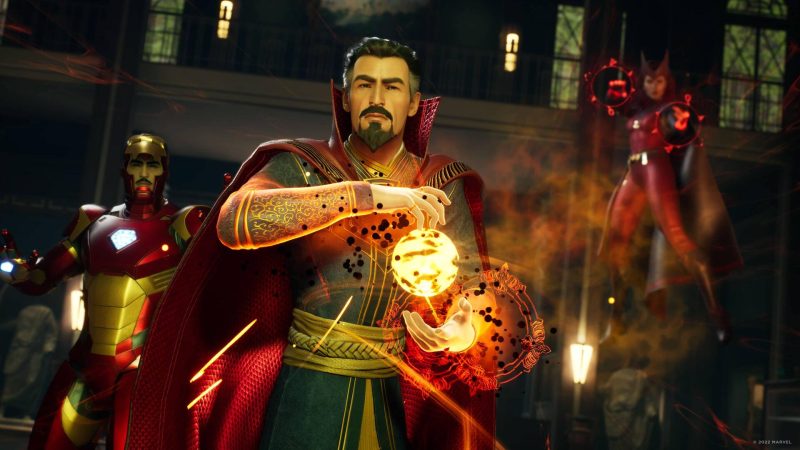 When listing upcoming titles for 2K, Marvel Midnight Suns no longer has an October release date, but rather a release window set for fiscal year 2023, which means it could still launch before 2022 is over, but it could also be pushed into 2023.

This comes after the game only two months ago received a release date for early October.

After the game was revealed as delayed, the official Twitter account for the game published a statement from Firaxis.

“We’ve made the decision to move back the launch timing of Marvel’s Midnight Suns to ensure we’re delivering the best possible experience for our fans.

We will launch later this fiscal year on Windows PC, Xbox Series X/S and PlayStation 5, with the Xbox One, PlayStation 4, and Nintendo Switch versions following at a later date.”

With the different versions all split up in their release times, it could likely be towards the end of 2023 when Marvel’s Midnight Suns is finally out on all platforms.