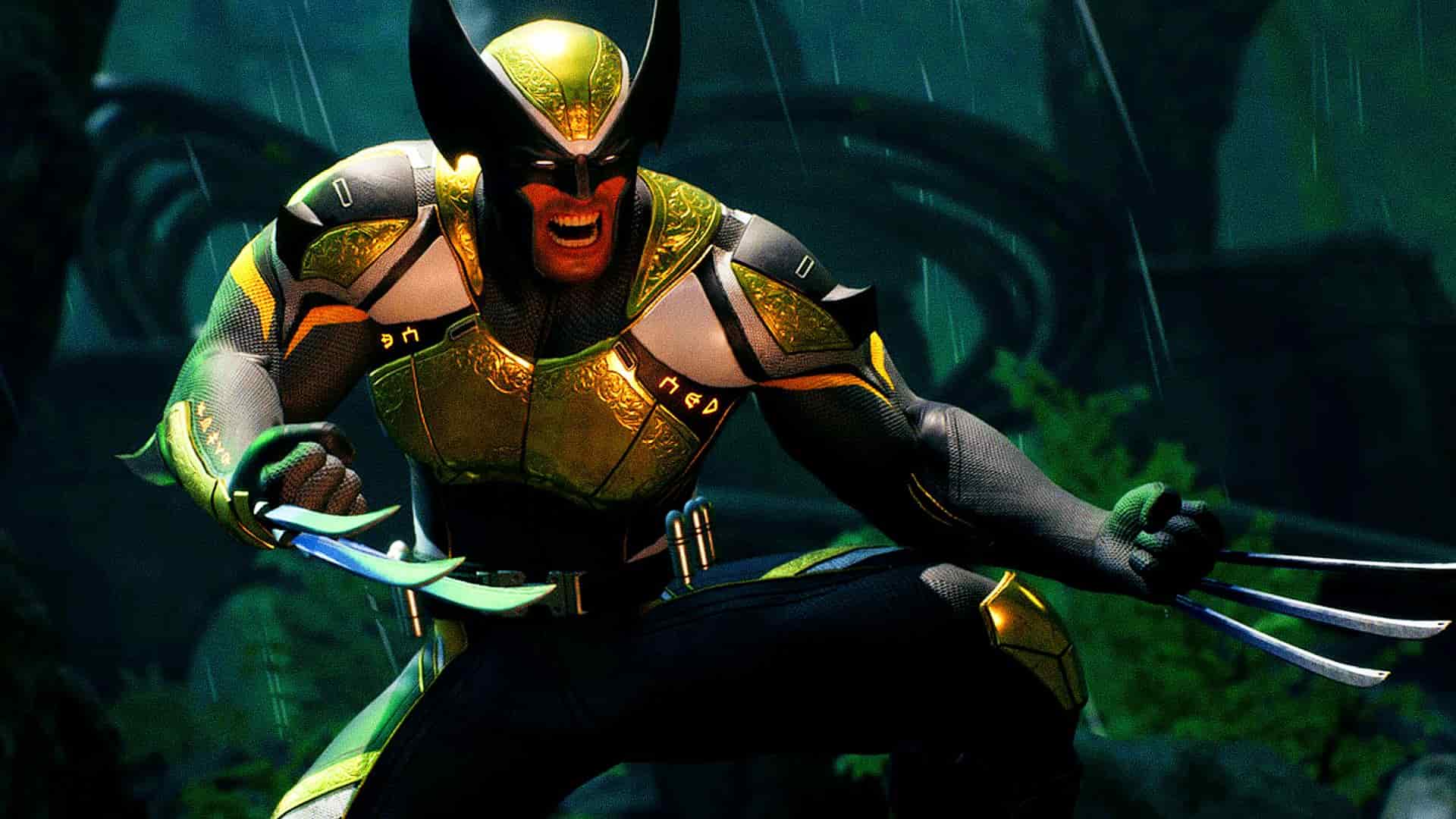 Fresh from announcing a delay for Marvel’s Midnight Suns earlier this week, Firaxis Games has unleashed a fresh look at the upcoming superhero title with a loot at Wolverine in action.

Wolverine is probably one of the most iconic characters from the X-Men universe, and his popularity only increased with his appearances in the films over the past 20 years or so, played by Hugh Jackman. The actor is known for getting pretty, well, jacked to play the role.

Here’s the lowdown on Wolverine:

Logan’s mutant abilities are enhanced tracking senses and an incredible healing factor that allows him to rapidly recover from devastating injuries. Abducted by scientists of a secret organization dubbed Weapon X, Logan was subjected to horrific experiments in their attempts to engineer a perfect soldier.

His mutant healing allowed his captors to reinforce his entire skeleton with Adamantium, an indestructible metal, and forge him into an almost unstoppable weapon.