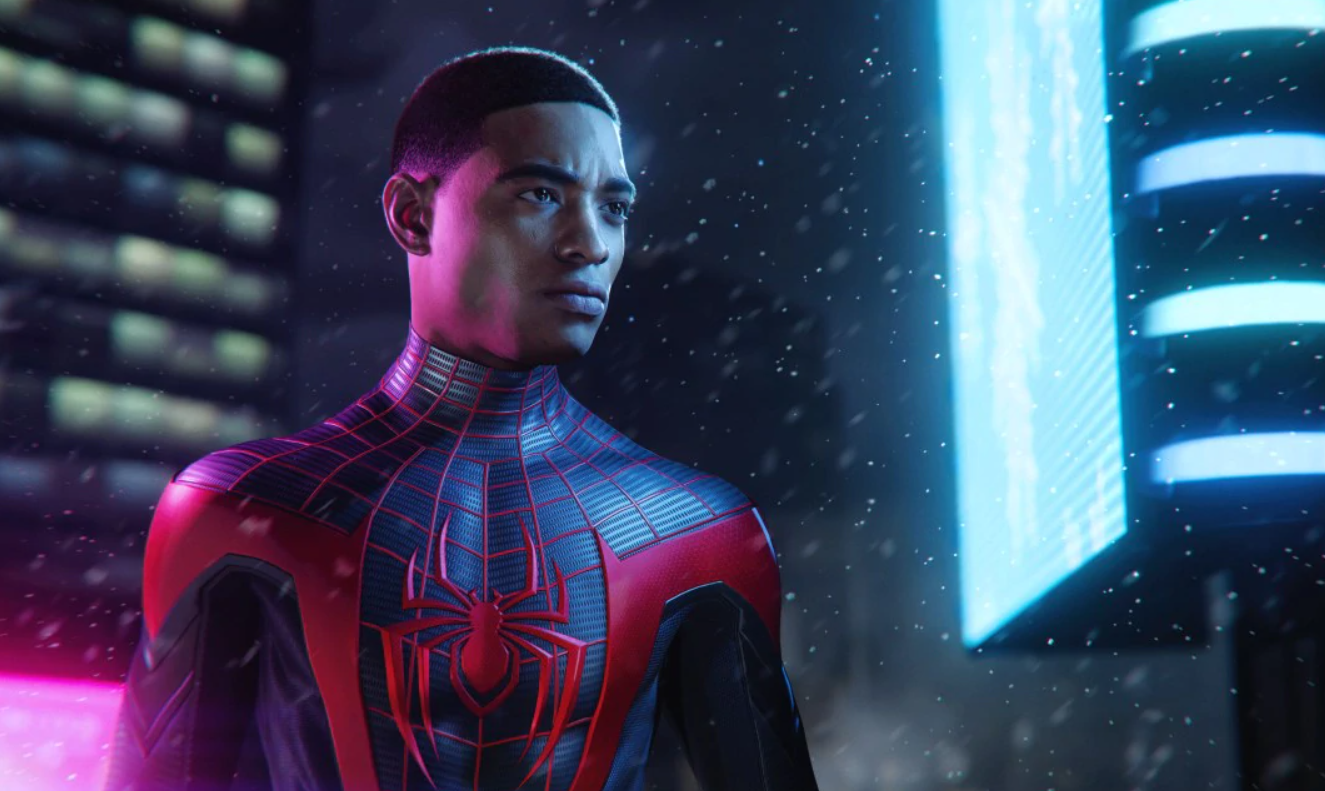 With today’s NPD numbers for March coming out, it has been revealed that Marvel’s Spider-Man Miles Morales has outsold both Ghost of Tsushima and The Last of Us Part 2, after only being on the market for five months.

Miles Morales was the fifth best-selling game of the last 12 months, with The Last of Us Part 2 coming in seventh and Ghost Of Tsushima coming in eighth. This is a pretty incredible achievement and shows just how strong the Spider-Man brand is for Sony.

When we eventually get the next Spider-Man game we are expecting it to be one of the biggest games of the PS5 generation, despite the fact that Miles Morales released on both PS5 and PS4.

Have you played Marvel’s Spider-Man Miles Morales and what do you think of it?