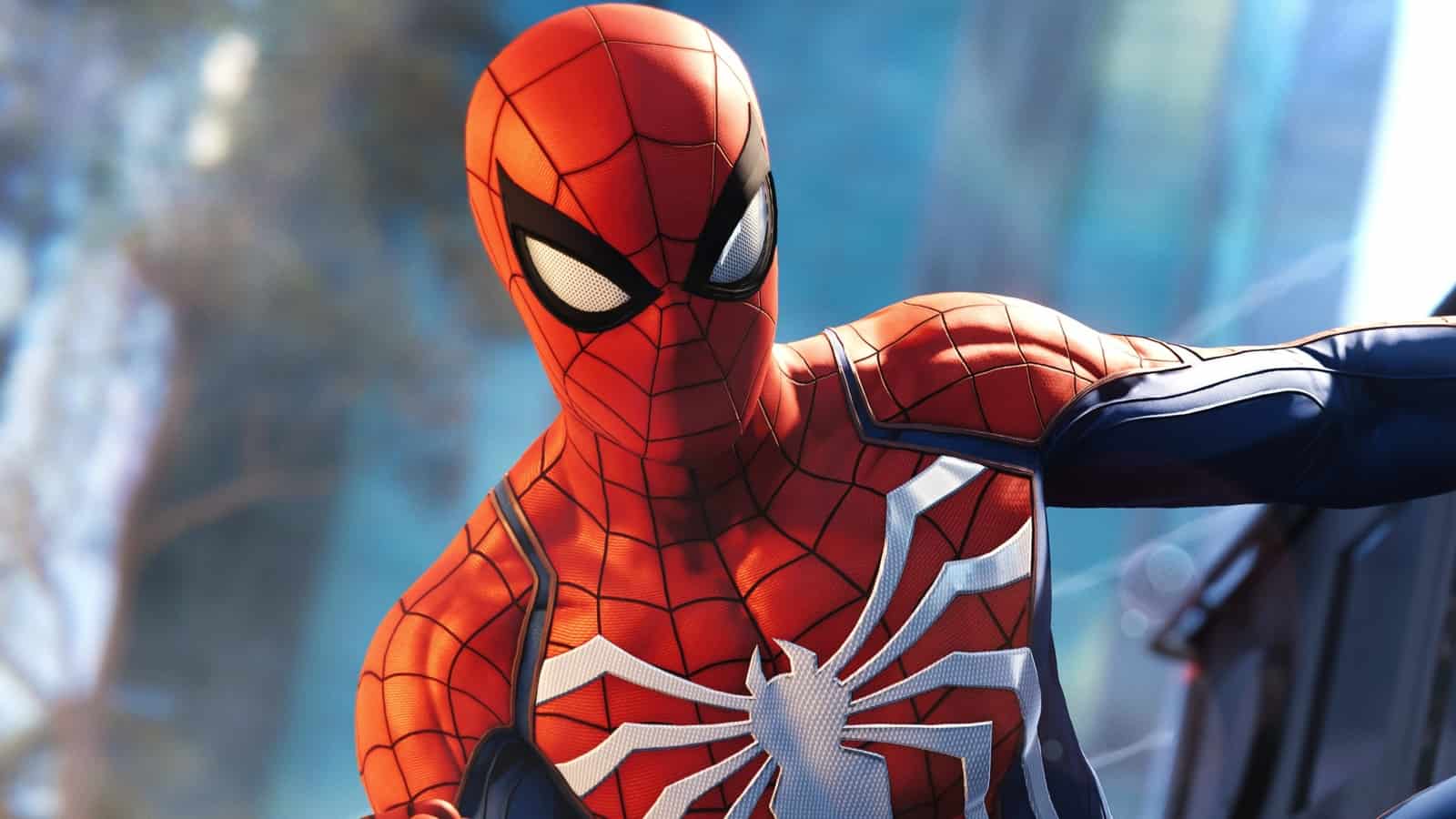 Marvel’s Spider-Man is the latest PlayStation console-exclusive to head to PC, but if you’re eager to get your hands on the game at launch, you’ll have to preorder a second time thanks to a price change on Steam.

Customers in Australia, Israel, New Zealand, Norway, Poland, Switzerland, and the UK will have to preorder again as the price, which was originally listed as £54.99, is now down for £49.99. Here’s the official statement from the Steam page:

We have now fixed this issue. Other markets have not been affected. If you pre-purchased the title AND are from any of the above markets, you will want to follow the steps below to ensure you receive the correct lower price.

Spider-Man customers are advised to cancel their initial preorder for a refund and then pr-purchase it again to buy it at the adjusted price point.

The original version of Marvel’s Spider-Man was developed by Insomniac Games and released for PS4 in September 2018. The game was later remastered for the PS5 as part of the Marvel’s Spider-Man: Miles Morales Ultimate Edition in 2020, and the Nixxes-developed PC version is out on August 12.