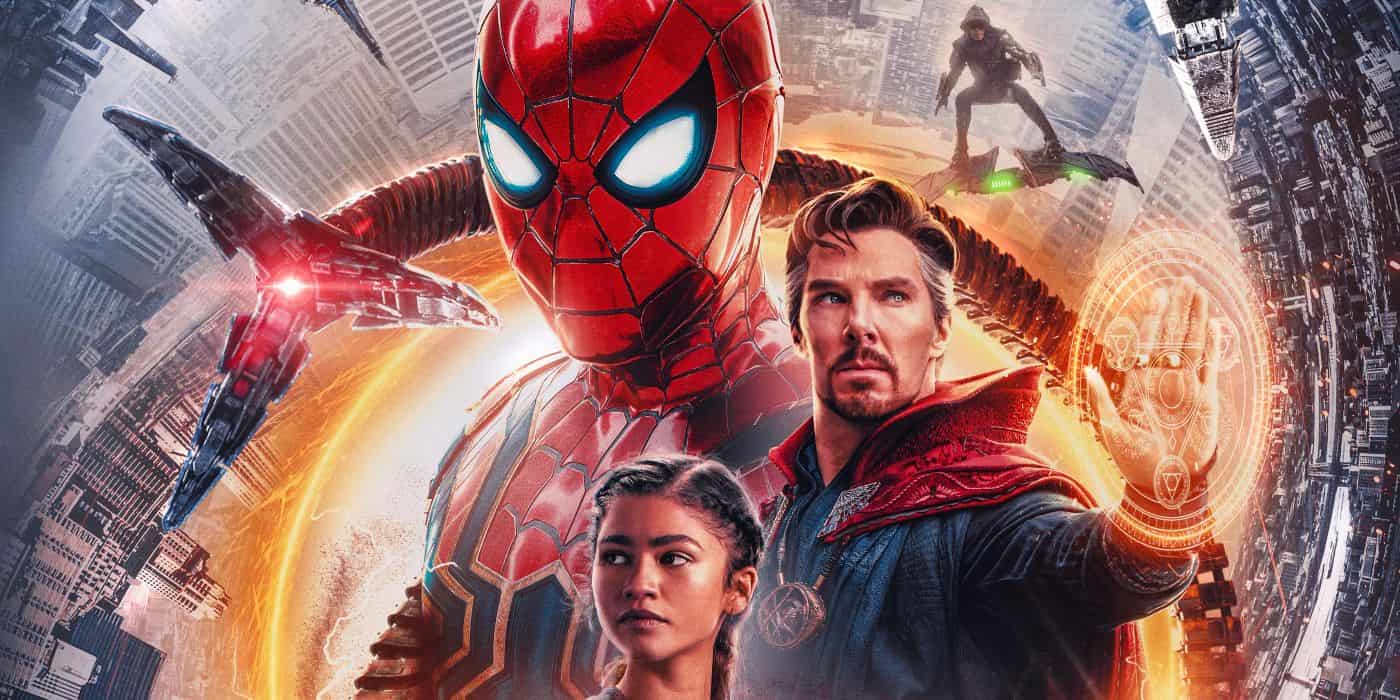 Insomniac Games has revealed it will be web-shooting two new suits into Marvel’s Spider-Man Remastered on December 10, 2021, based on the massively anticipated Spider-Man: No Way Home.

No further details were available on the new outfits, but here’s the official blurb nonetheless:

The news was confirmed during a trailer for Spider-Man: Miles Morales Ultimate Edition, which was released last year and includes two web-slinging adventures: Spider-Man Miles Morales and Spider-Man Remastered.

Spider-Man Remastered is an enhanced version of the original 2018 Spider-Man for the PS4, which is regarded as one of the best superhero movies of all time. Be sure to read our full review of the game here.