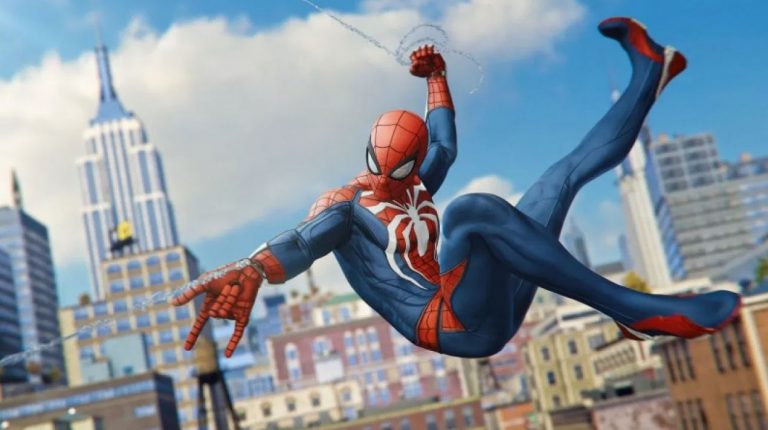 Marvel’s Spider-Man Remastered was released as part of the Spider-Man: Miles Morales Ultimate Edition last November. The game is a fully overhauled version of the PS4 superhero title, which takes advantage of the extra hardware muscle of the PS5 hardware.

You can read our full review of Marvel’s Spider-Man Remastered here.

In related news, Spider-Man will be heading to Marvel’s Avengers at some point late this year. The character had previously featured in the Marvel Cinematic Universe, where he not only starred in his own films, but also crossed over in Captain America: Civil War and Avengers: Infinity War and Avengers: Endgame.