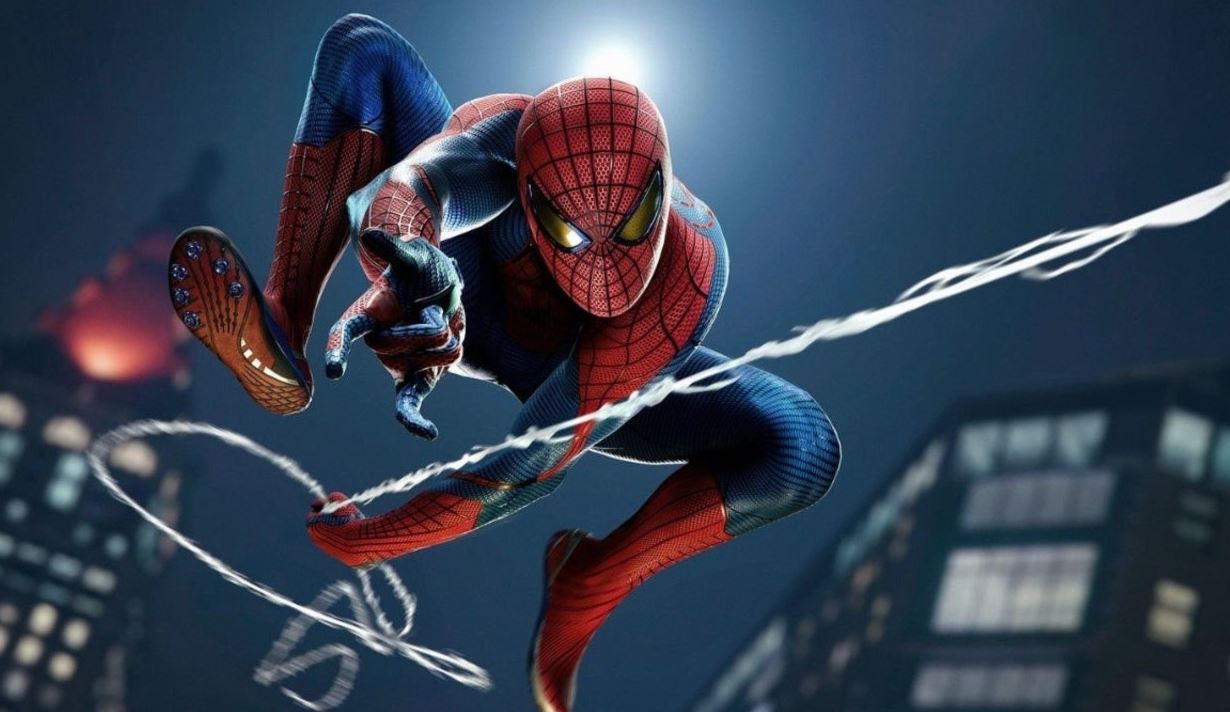 Marvel’s Spider-Man Remastered update 1.001.000 has been released by Insomniac Games and it finally adds PS4 to PS5 save transfers to the game, allowing you to bring your progress from the PS4 version of the game to the remaster on PS5.

As mentioned above, Marvel’s Spider-Man update 1.001.000 allows you to transfer your PS4 save to the PS5 game. However, you need to make sure that the PS4 game is updated to version 1.19. You will also need the PS4 version of the game to complete the transfer. So, if you bought it physically and sold it or traded it in somewhere then you won’t be able to carry your progress.

But, if you are able to transfer your save, choose the upload saves to the cloud options from the PS4 game and then choose to download them on the PS5 remaster. All of your progress will then be carried over and any trophies you earned on the original game will pop in the remaster.

On top of that, Insomniac has revealed that they updated the game with a number of fixes to bugs and crashes, although the specifics are not known.