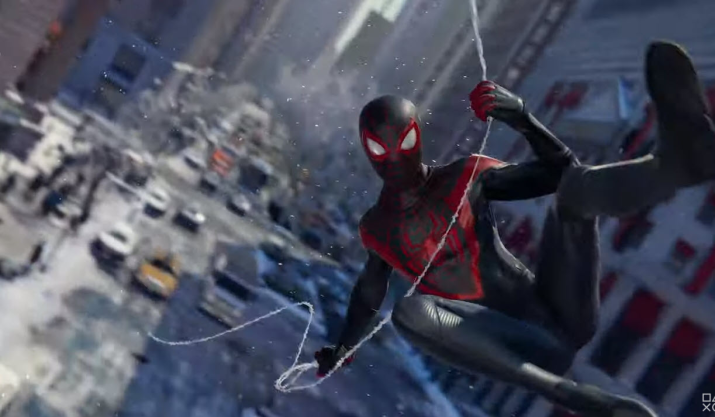 Insomniac Games have announced a sequel to Marvel’s Spider-Man at the PS5 games showcase and also confirmed that it will be a PlayStation 5 launch title.

Though little is known about the game, players seemingly control Miles Morales whom Peter Park was seen training at the end of the first game.

You can catch the first trailer for Marvel’s Spider-Man 2 below: