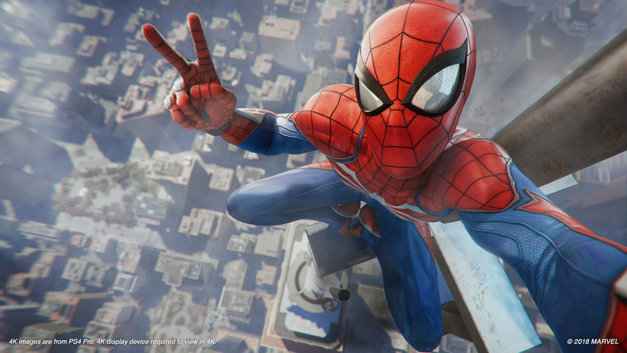 Called “The Heist“, and landing on PS4 on October 23, this will be the first of three new chapters in the DLC series. You can pick up Marvel’s Spider-Man: The Heist on the PlayStation Store individually priced $9.99. Alternatively, you can grab The City That Never Sleeps DLC series for $24.99. The next chapters have yet to receive release dates.

Still playing through the main campaign and need a little help? Check out how to solve those tricky spectographs and grab these circuit board solutions.