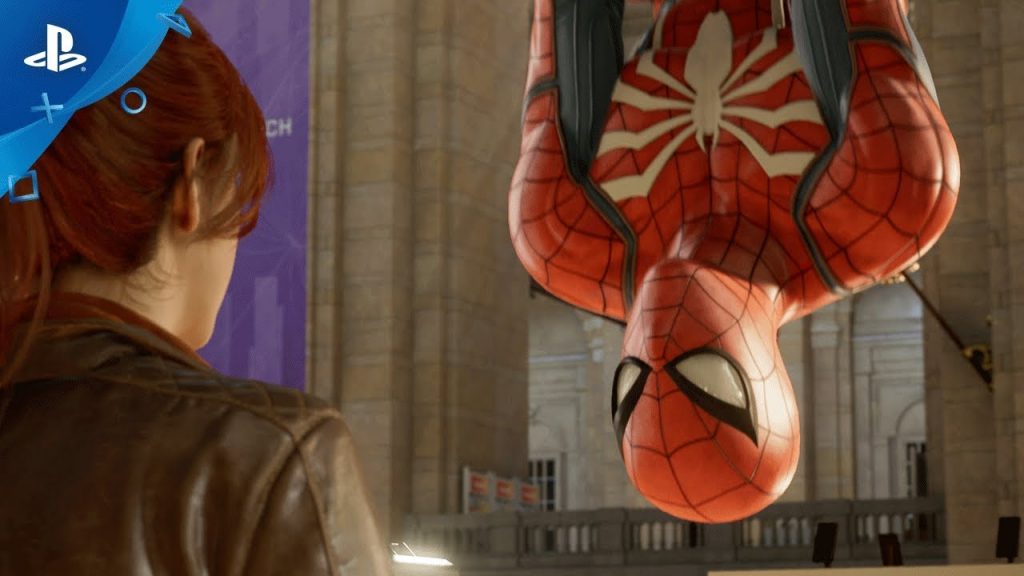 The Insomniac Games-developed Marvel’s Spider-Man ranks as the best-selling PS4 game in North America, NPD analyst Mat Piscatella has revealed. Interesting enough, Uncharted 4: A Thief’s End, which launched in May 2016, failed to crack the top five.

Top 5 PS4 Best-Selling Games For US

The top five games are based on life-to-date dollar sales, and The Last of Us Part 2, despite only being out for just over a month, has managed to make the list. Check it out below.

As mentioned Uncharted 4 didn’t make the cut, nor did other exclusives such as inFAMOUS: Second Son, Days Gone or Bloodborne. Hopefully at some point we’ll be able to have a butchers at the full top 10 to give us an idea of how well they performed.

Ghost of Tsushima is the latest PS4-exclusive title to see release, which topped the UK Chart upon launch on July 17.