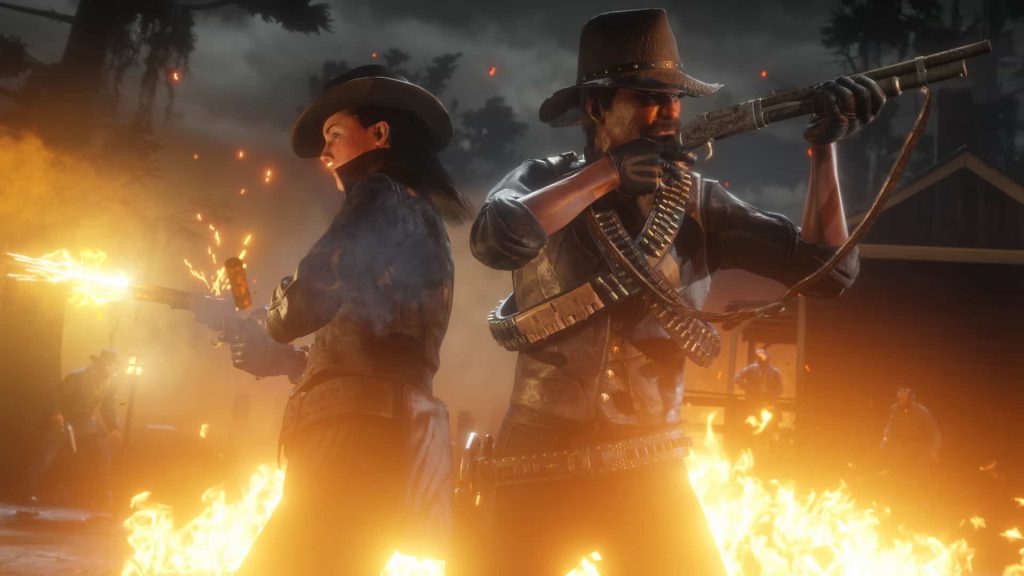 Rockstar Games has announced that there will be a major Red Dead Online update dropping on July 28, which will add a new Frontier Pursuit.

Writing on Twitter, the Grand Theft Auto make revealed that the new Frontier Pursuit will introduce players to the ‘secrets of naturalism,’ while the update will also include a new Outlaw Pass and a heap of ‘community-requested features and fixes.’

Red Dead Online players can expect a massive new update to arrive Tuesday, July 28th featuring a new Frontier Pursuit that will introduce players to the secrets of naturalism, plus a new Outlaw Pass, tons of community-requested features and fixes, and much more. pic.twitter.com/Eja3FoiGc5

Red Dead Online was released as an online companion to Red Dead Redemption 2, which launched in fall 2018. Much like Grand Theft Auto Online, the game has been updated steadily with new content since launch, although it’s been a while since we’ve seen a major update like the one just detailed.

Recently, the voice actor for Arthur Morgan in RDR2 detailed some of the content that was cut from the epic Wild West title.