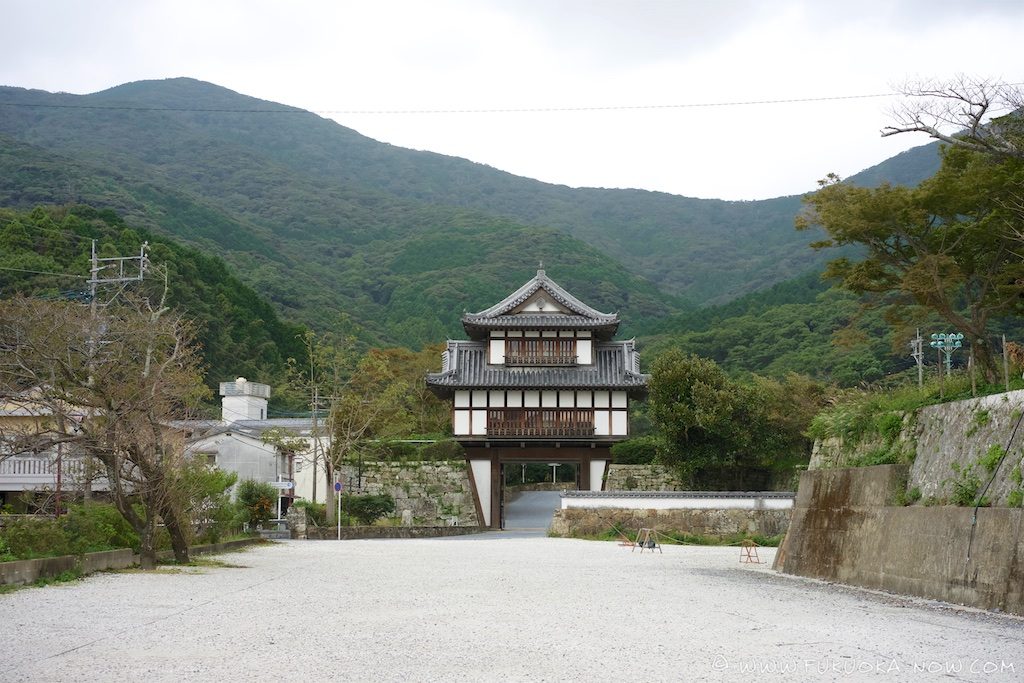 The mayor of Tsushima City has revealed that he wants to make every developer involved in the creation of Sucker Punch Productions‘ Ghost of Tsushima an ambassador for the real-life location.

Previously, Nate Fox and Jason Connell, who served as game director and creative director, respectively, were made permanent ambassadors for tourism due to the awareness Ghost of Tsushima created for the island.

However, mayor Hiroki Hitakuatsu has now said, “I would really like to appoint all the Sucker Punch, SIE, and game users who were involved in the work as Tourism Ambassadors.”

He added that once travel restrictions imposed by the coronavirus pandemic have lifted, he wants to invite the entire Sucker Punch team to Tsushima, hoping their visit would “make them love Tsushima even more.”

Tsushima and Sony teamed up to create a new marketing initiative for the island that encouraged fans of the game to visit the location, although it was postponed due to the COVID-19 outbreak. However, Hitakuatsu-san is hoping interest will outpace the game’s launch window.

Since around January of last year, I was already talking with The City of Tsushima and SIE to see if we could do something together, but due to the new Coronavirus, everything had been put off.

Sucker Punch and SIE have considered that because Tsushima is such a remote island, that there are various limitations with medical facility availability, and for those reasons, we all decided to refrain from promoting visitors to come to the island.

Ghost of Tsushima was released for the PS4 in July 2020, and you can read our review here.