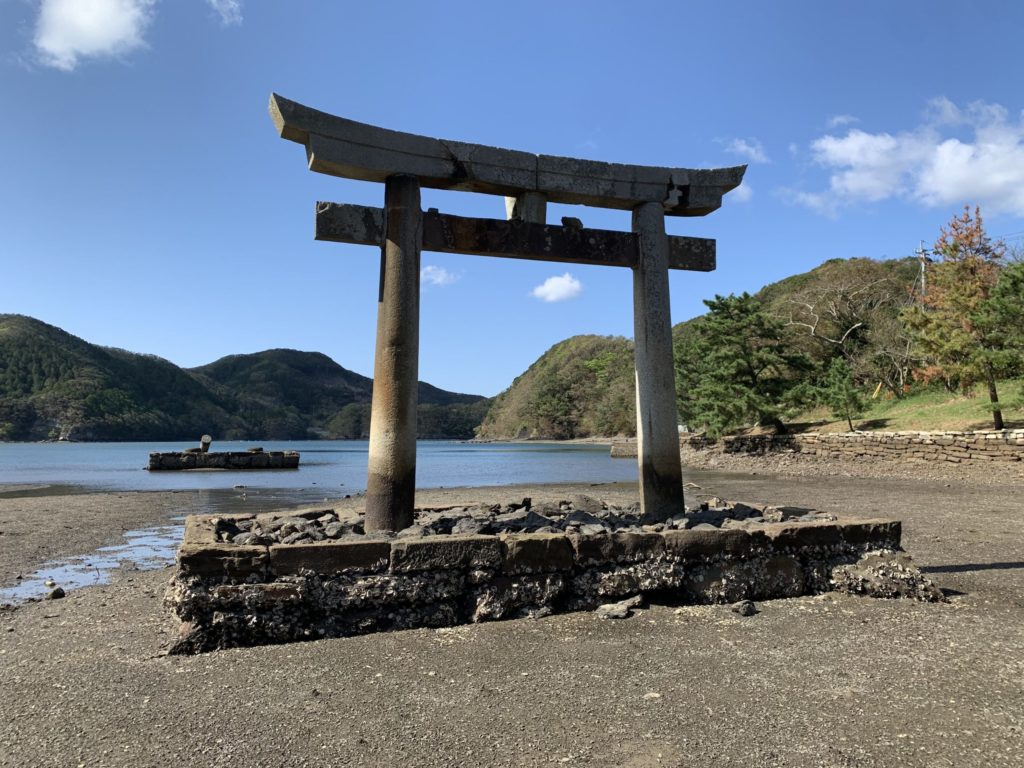 Sucker Punch Productions’ Nate Fox and Jason Connell, who worked on the critically acclaimed PS4 title Ghost of Tsushima, have been crowned permanent tourism ambassadors of Nagasaki’s city of Tsushima.

As a result of travel restrictions the ceremony will be held digitally, with Fox and Connell set to be presented with the award and a letter of appreciation from the island. Furthermore, the city also plans to collaborate with Sony Interactive Entertainment to establish a new tourism campaign based on the game, encouraging fans to discover more about the real-life island and its landmarks.

[Fox and Connell] spread the name and history of Tsushima to the whole world in such a wonderful way. Even a lot of Japanese people do not know the history of the Gen-ko period. When it comes to the world, the name and location of Tsushima is literally unknown, so I cannot thank them enough for telling our story with such phenomenal graphics and profound stories.

The appointment of Tourism Ambassador is from today until Mr. Jason and Mr. Nate no longer wish to have it. In fact, I had been thinking and discussing about appointing the role to them ever since I discovered they were using Tsushima’s name as the name of their work.

Ghost of Tsushima was released exclusively for PS4 in July 2020, and from the look of things, Sucker Punch is working on a sequel.