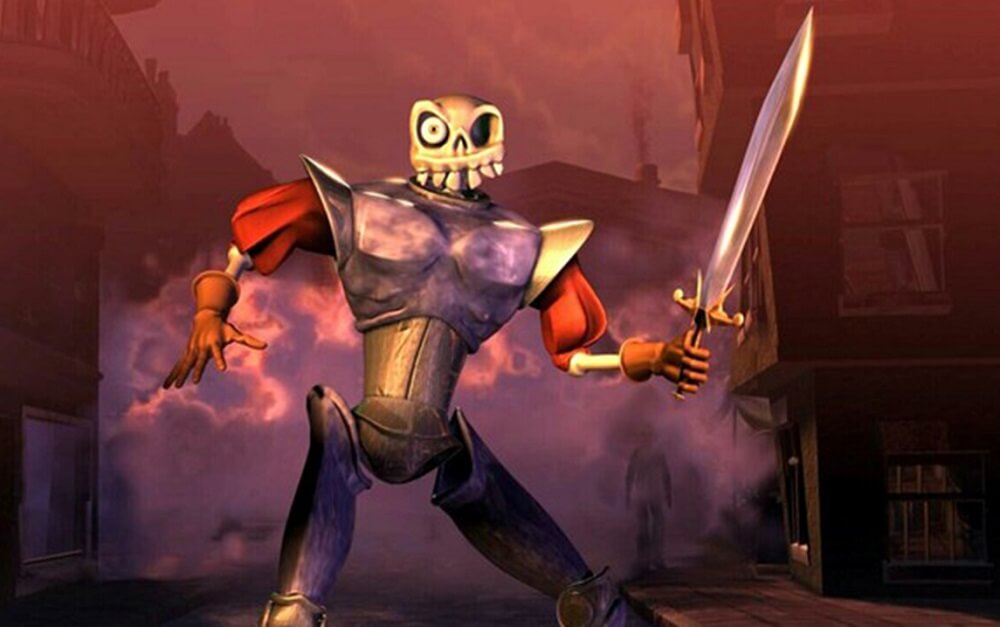 In a nice bit of joyous news, studio Other Ocean confirmed that its PS4 remake of PS1 era action adventure romp MediEvil has gone gold ahead of its October release.

The announcement, which was made via the official Twitter account for the studio (as you can see below) comes on the heels of a brand new gameplay trailer being released for the game which shows just how far along the title has gotten in terms of polish and visual quality.

MediEvil is a full-blown remake of the classic 1998 PlayStation title of the same name developed by SCE Cambridge Studio. The game combines hack-‘n-slash combat with traditional action-adventure tropes, and is noted for its gorgeous Halloween-style aesthetic.

The game casts players in the role of undead knight Sir Daniel Fortesque as he explores the medieval Kingdom of Gallowmere in an attempt to thwart resident baddie Zarok from overthrowing the kingdom, while simultaneously seeking redemption for himself.

MediEvil was a massive hit for PlayStation and spawned a direct sequel, MediEvil 2, in 2000, which takes place 500 years after the original game and sees Sir Dan resurrected in Victorian-era London. The original game was revived for the PlayStation Portable in 2005, but sadly the franchise has been on hiatus until now. Presumably, the success of the MediEvil remake will determine if a new game will be made in the future, so fingers crossed it does the business.

So what do you guys think? Are you excited by the fact that you’ll be able to get the Medievil remake in your sweaty paws very shortly, or could you not give a bone? Let us know in the comments!