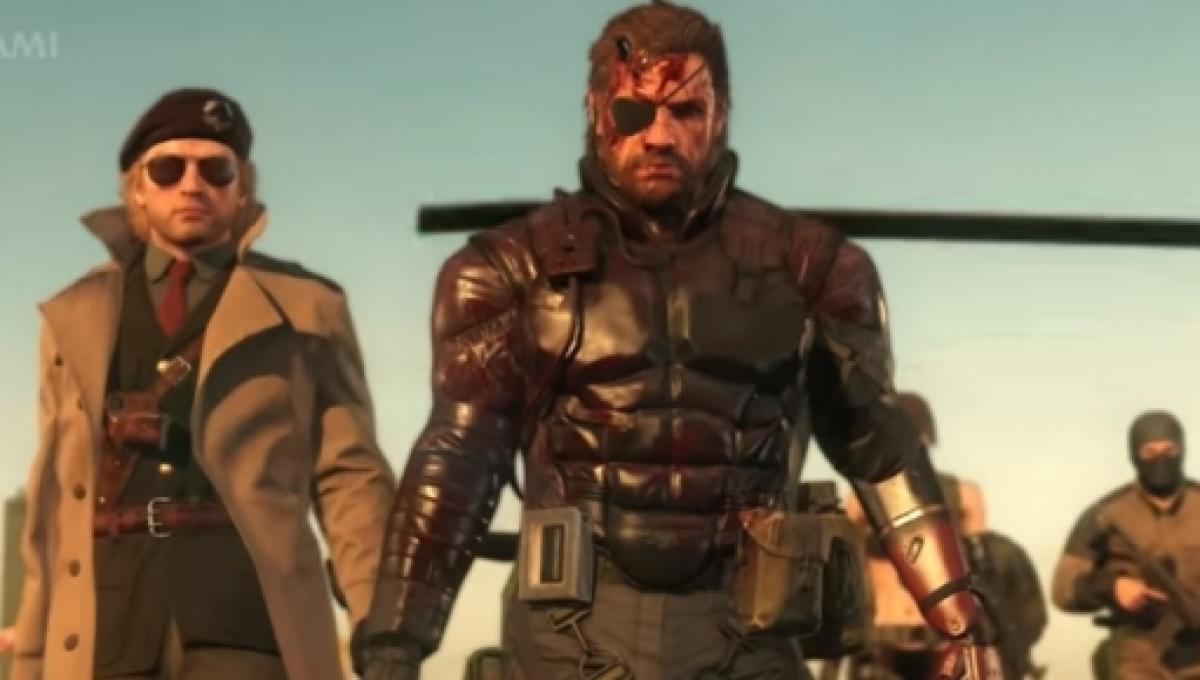 Metal Gear Survive is a spin-off title that picks up after the events of Ground Zeroes, and presents a ‘what if’ scenario where members of Snake’s team are transported to a mysterious dimension inhabited by zombie-like beings.