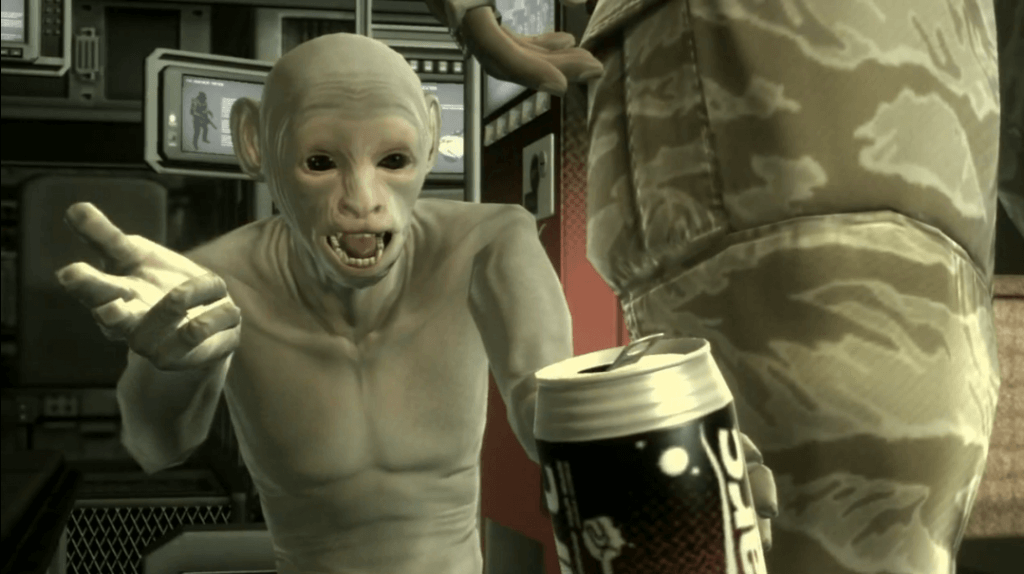 Jordan Vogt-Roberts, director of Kong: Skull Island and more importantly, the eventual Metal Gear Solid film, has been going pretty deep on his research into getting his big screen adaptation of the stealth series just right. He even spent time with Hideo Kojima himself in an effort to break the seemingly neverending streak of poor-to-middling video game film adaptations.

Perhaps the most important takeaway Vogt-Roberts has gained from his deep-dive is how important it is to make sure the film embraces the more eccentric and supernatural side of Kojima-era Metal Gear.

In an interview with ScreenRant, Vogt-Roberts said of the movie’s direction,

It really would be wise to take this approach. A by-the-numbers action flick with some boss fights is far too safe. Fans love the series for the strange places it goes despite essentially starting life under Kojima as a plot-based love letter to Escape From New York.

Still, these promises come before shooting has even begun, so you never know quite how much of that vision will make it through at the other end of the Hollywood movie grinder.