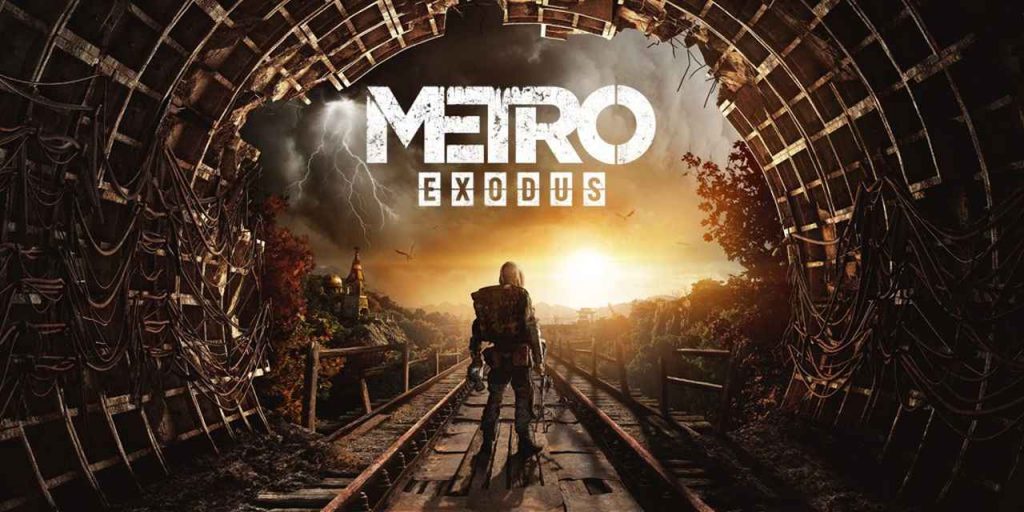 Metro Exodus is the third installment of the survival horror / first-person shooter series based on Dimitri Glukhovsky’s post-apocalyptic sci-fi books. If you are new to the series or need a refresher, publisher Deep Silver has released a recap video titled, Metro Exodus Uncovered. Think of the six-minute video as Cliffsnotes for the first two games as well as an introduction to the lead playable character, Artyom.

Welcome To The Metro Exodus Apocalypse

Metro Exodus is set in 2036, twenty-five years after a nuclear war ravaged the earth. The Russian tunnels have become havens for thousands of survivors who have endured contamination, mutants, and supernatural beings, as well as civil war. Artyom and the Spartan Rangers are now forced to leave the Russian Metro in search of a new sanctuary in the East. 4A Games has made the biggest Metro game to date, Exodus unfolds over a storyline that spans an entire year. In a Metro first, the game will include sprawling non-linear levels. Player choices affect the outcome of you’re A.I. companions, so unless you want the blood of fellow survivors on your hands you might want to carefully weigh in on your in-game decisions.

The game has been in development for over five years and the wait is almost over. Metro Exodus will release on February 15th for the PS4, PC, and Xbox One.

A quarter-century after nuclear war devastated the earth, a few thousand survivors still cling to existence beneath the ruins of Moscow, in the tunnels of the Metro.

They have struggled against the poisoned elements, fought mutated beasts and paranormal horrors, and suffered the flames of civil war.

But now, as Artyom, you must flee the Metro and lead a band of Spartan Rangers on an incredible, continent-spanning journey across post-apocalyptic Russia in search of a new life in the East.

Metro Exodus is an epic, story-driven first person shooter from 4A Games that blends deadly combat and stealth with exploration and survival horror in one of the most immersive game worlds ever created.

Explore the Russian wilderness across vast, non-linear levels and follow a thrilling story-line that spans an entire year through spring, summer and autumn to the depths of nuclear winter.

Inspired by the novels of Dmitry Glukhovsky, Metro Exodus continues Artyom’s story in the greatest Metro adventure yet.