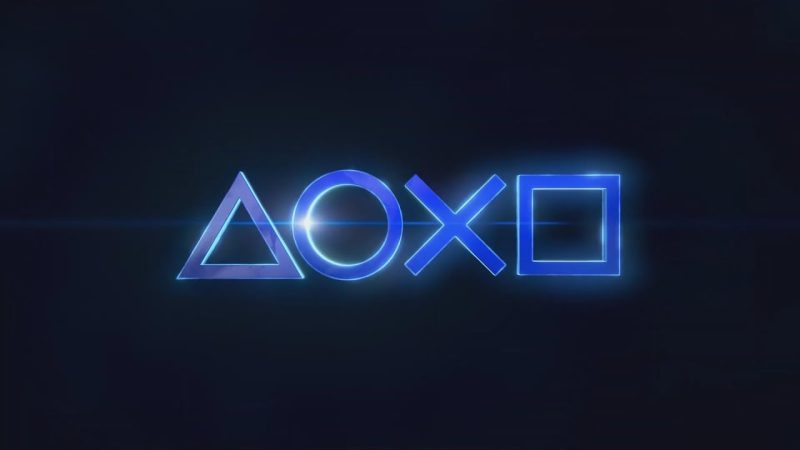 Microsoft’s ongoing efforts to finalize its purchase of Activision Blizzard has led to quite the back and forth between Sony and Microsoft, and the latest in that to-and-fro comes from Microsoft.

In an effort to dissuade the UK’s CMA of Sony’s allegations that this purchase would be detrimental to developers and consumers, Microsoft admits that Sony has at its disposal “many” exclusive titles that are of “much better quality” than those available on Xbox.

“It is implausible that Sony, the leading console with a more than 2-to-1 lead, would be foreclosed as a result of not having access to a single franchise,” says Microsoft, referring to Call Of Duty as the “single franchise.”

Microsoft is quick to compare PlayStation to Nintendo in this way, arguing that as the case is with Nintendo, PlayStation’s first and third party exclusive titles will keep the company competitive in the industry.

PlayStation however has already been refuting this, and has even go so far as to call Microsoft’s “true strategy” is to make PlayStation like Nintendo, a more focused console experience that players gravitate towards specifically for the exclusive titles offered.

A characterization that ignores the well established first-person shooter communities across multiple franchises on PlayStation.