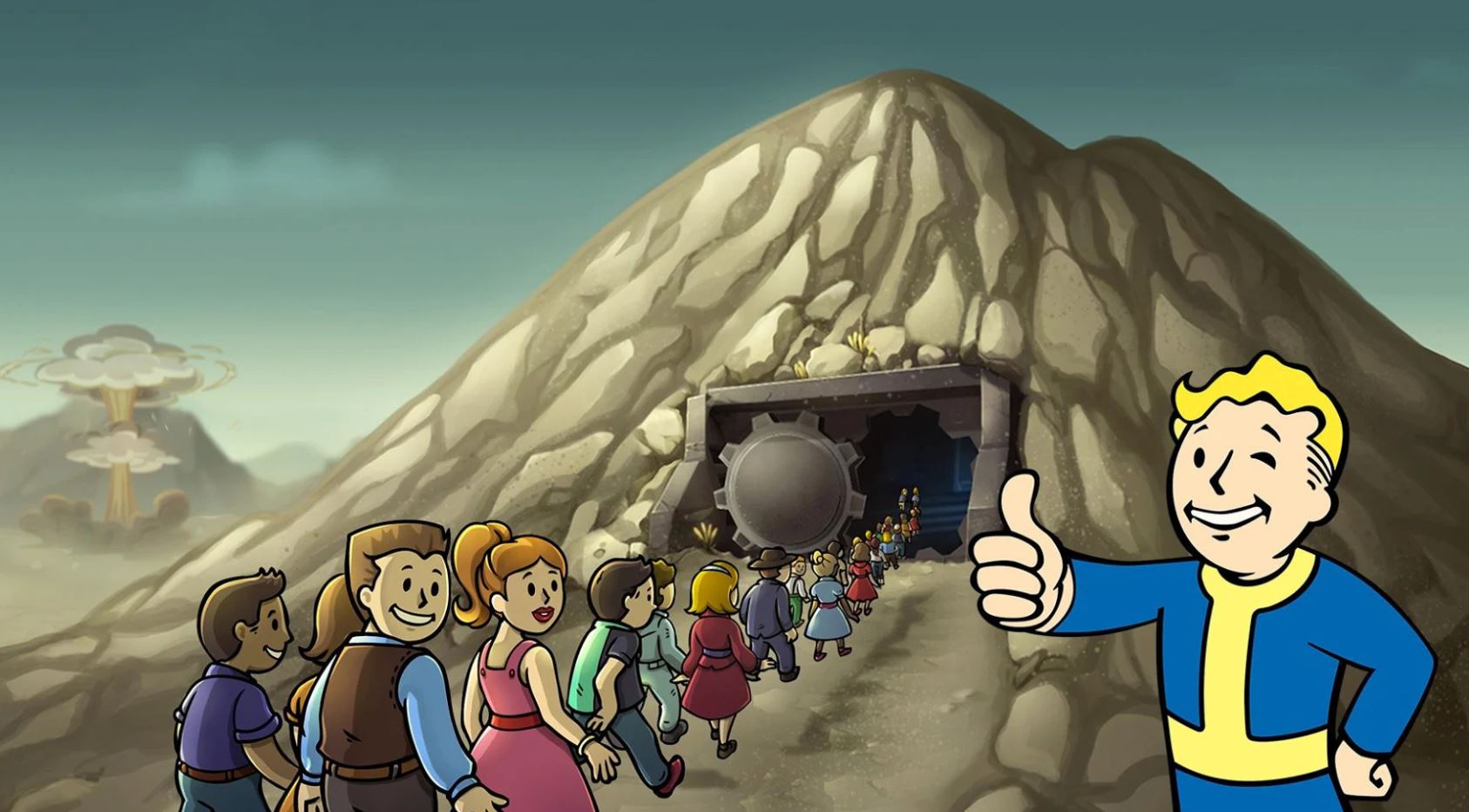 A new document from an online gateway covering European Union law has revealed that Microsoft will acquire Bethesda under a new subsidiary which is being created called ‘Vault’ and that Bethesda’s parent company, ZeniMax Media, will be merged into Vault, rather than directly through Microsoft.

The document, which can be fully viewed online is a notification prior to the EU allowing the ZeniMax and Microsoft merger and states that Microsoft will have “sole control” of the whole of ZeniMax. The concentration of these two companies will take place through “a merger pursuant to which a newly created Microsoft subsidiary (“Vault”) will be merged with and into ZeniMax.”

In short, this means that Bethesda and ZeniMax will legally be classified under a new company known as Vault, rather than being directly connected to Microsoft. This is similar to how Take-Two Interactive operates the publishing efforts of Private Divison, which are a subsidiary of the publisher.

Vault will still be fully controlled by Microsoft, as it will be a “wholly-owned subsidiary” and puts the future of Bethesda releases on PS5 still largely up in the air. Microsoft could very easily just publish these Bethesda games on Xbox and PC platforms, integrating ZeniMax into the Xbox Games Studios lineup. But they could also just as easily release them on other platforms, such as PS5, Nintendo Switch, and Google Stadia, due to this company acting as a middleman between Microsoft and Bethesda, not fully integrating with Microsoft and acting as a wall of separation between the two.

For example, we might see these games come to PS5 with a Vault or even an Xbox Games Studios logo, similar to how the PlayStation Studios logo appears on the Xbox Series S/X and Xbox One retail box for MLB The Show 21.

As Microsoft is actually buying a number of companies with their purchase of Zenimax, Vault is a way of keeping them under one umbrella. We will see this Summer, once the acquisition has been finalised, whether that results in Microsoft releasing Bethesda’s games elsewhere or keeping them to themselves.