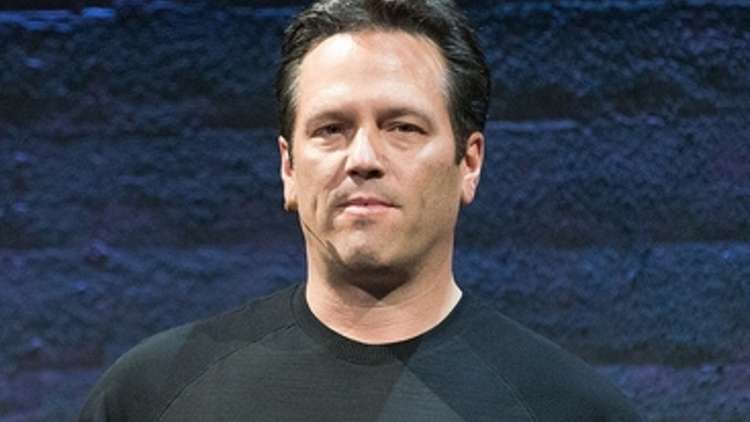 Xbox chief Phil Spencer has lobbed fresh mud in Sony‘s direction during an interview with The Verge, criticising the PlayStation console maker for its approach to PC gaming.

While Spencer doesn’t mention Sony by name, it’s pretty obvious in the below comments that he’s taking a cheeky swipe at the PS5 manufacturer.

So right now we’re the only platform shipping games on console, PC, and cloud simultaneously. Others bring console games to PC years later, not only making people buy their hardware up front, but then charging them a second time to play on PC.

The last few years has seen a number of PlayStation titles end up on the PC, including a couple of first-party titles such as Days Gone and Horizon Zero Dawn. Beyond that, there’s also the likes of Death Stranding, Detroit: Become Human, Journey, Flower and more.