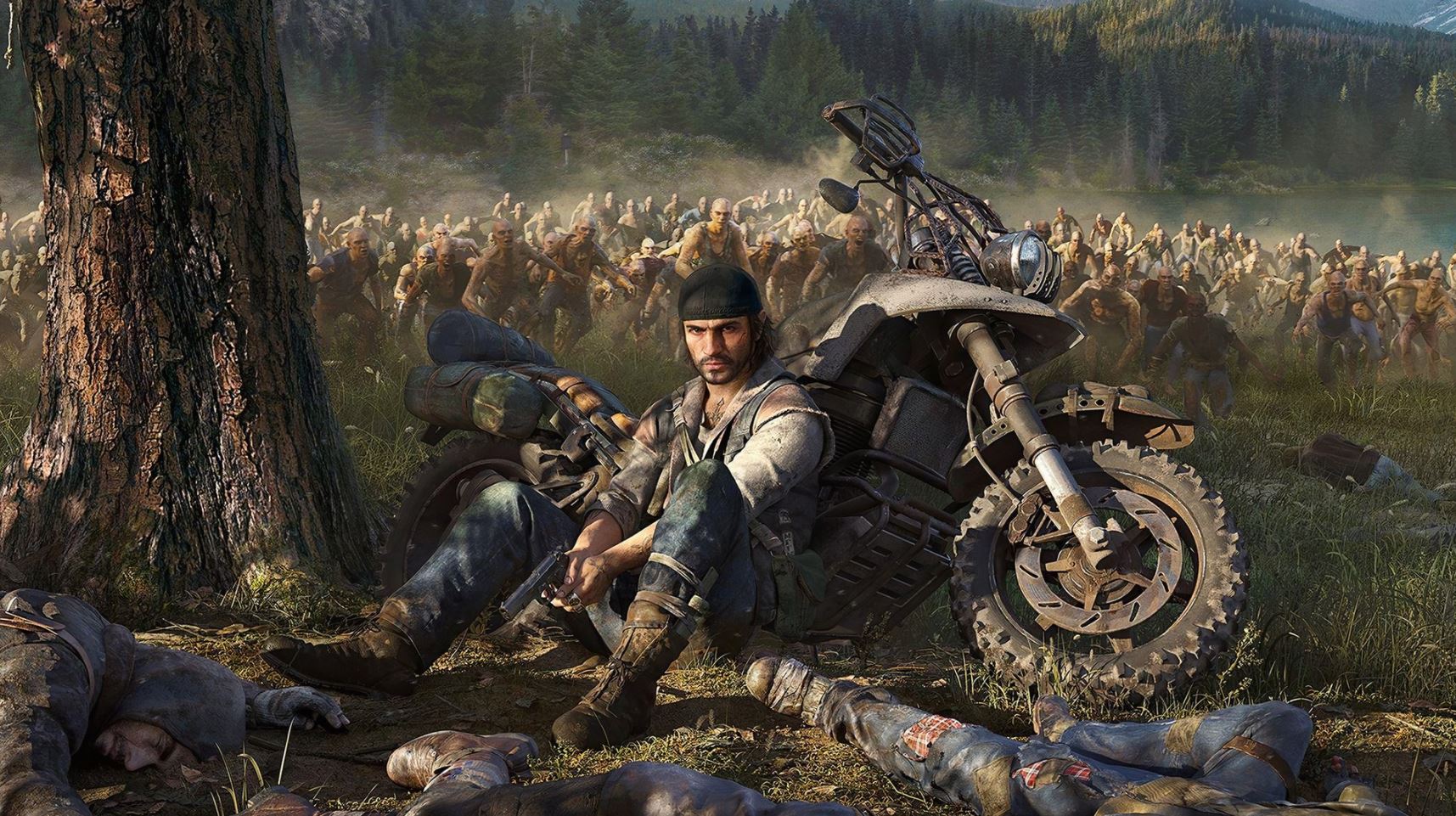 Days Gone PC Review – Back in 2019, Days Gone released to middling reviews but commercial success over time. I fell in with the side that found it to be a generally underwhelming and lacklustre open-world adventure that struggled to keep me hooked.

Now, in 2021, the game is getting a PC release, with a host of technical upgrades which help make the experience slightly more palatable. That said, Days Gone is still relatively unchanged and all the criticisms I had with the original release’s structure and gameplay are still here, which means that while some players may find something to enjoy here, it still doesn’t hold a candle to most of the other releases from PlayStation Studios.

We took the time to review the PC version of Days Gone as we believe it is important to cover PlayStation’s PC releases as it deepens its roots into the market. This review will touch on the overall experience but mostly focus on the technical aspects of the PC port. If you want a more detailed overview of the core gameplay mechanics and story check out our PS4 review from 2019.

Let’s Catch Up Shall We

Before I get into how the PC port shakes up I need to set some expectations and provide some context to Days Gone and my opinion of it, as well as John-Paul Jones‘ who reviewed the PS4 version.

Our review of the PS4 version of the game scored Days Gone an 8 out of 10 and overall John-Paul liked Days Gone far more than I did when it first released, with the state the PS4 version was in and how lacklustre I found the experience, I would have given it somewhere in the range of a 6.5 to 7 out of 10. 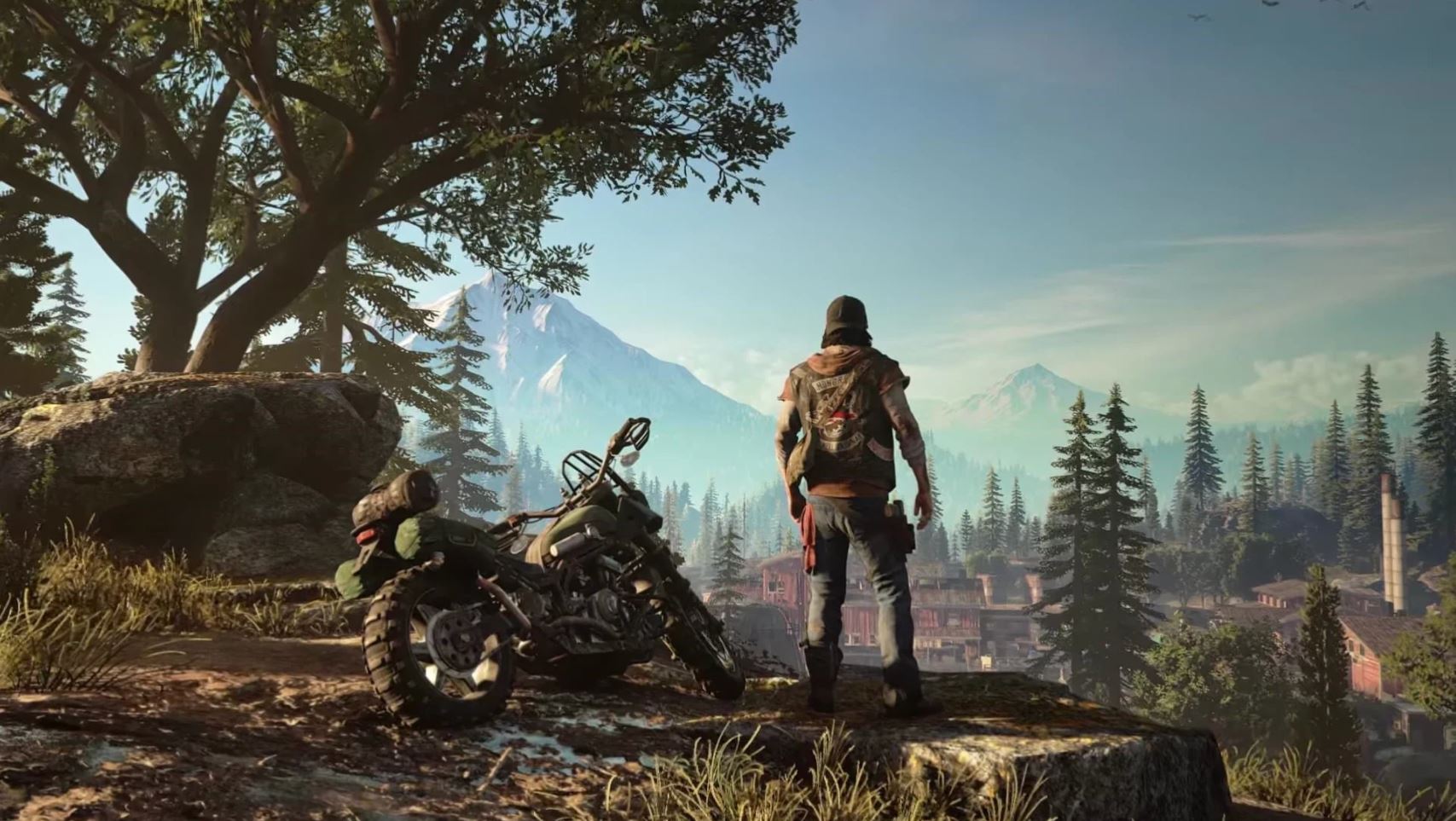 And, after playing the PC version of the game, I still don’t enjoy the open-world, tick-box formula Bend Studio have crafted here. On its own, it isn’t too bad, but the opening hours are painfully dull, with no real narrative threads pulling you along.

Even deeper into the experience, all the characters you meet are painfully irritating and dialogue, story beats, and more just feel odd and poorly put together.

Some of the survival and ‘realistic’ aspects of Days Gone do work well, but it is all entangled within an open world that has nothing going on and no stories to tell, whether it be about its people or its past.

Days Gone isn’t a bad game, but it definitely isn’t a strong, impactful title either. From a gameplay and narrative perspective, a lot of it just feels shrug-worthy and I won’t spend much time thinking about it before I move on to the next game. 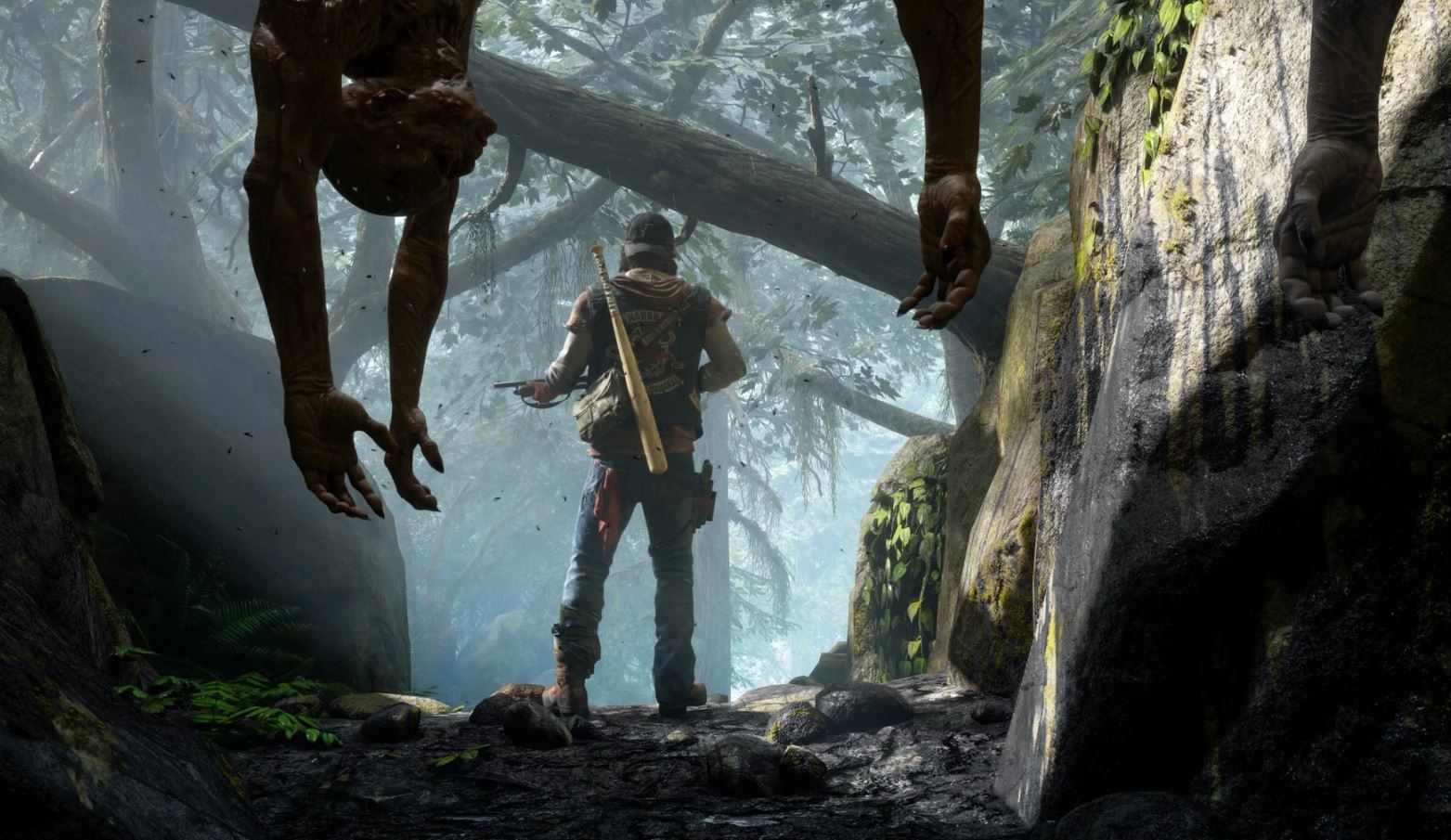 Despite my criticisms of the game itself, I cannot fault Bend Studio’s work on updating and elevating the experience technically for the PC audience. I had no issues at all getting the game to run at a smooth 4K 60 FPS on my 2080 TI and with enhanced lighting, shadows, and visual effects Oregon looks miraculous.

Seeing the finer details in the broken road as you drive by and exploring the dense forests of the state has been one of my favourite parts about revisiting the game on PC. Everything is just more detailed and pristine than on PS4, where everything had a muddy, brown look to it, like a 2000s-era Call of Duty game.

Colours on road signs pop off the screen and light bounces in a more realistic way, helping brighten up the overall look and feel of Days Gone.

With an extensive, extensive settings screen, the experience can be customised to your liking and will fit whatever build you have providing you meet the minimum specifications.

It seems like Sony have taken on some of the lessons learned from Horizon Zero Dawn’s troubled PC release as I never ran into a single issue in my time playing and I am looking forward to seeing how PlayStation Studios’ are able to elevate their games on PC in the future as more games head to the platform. 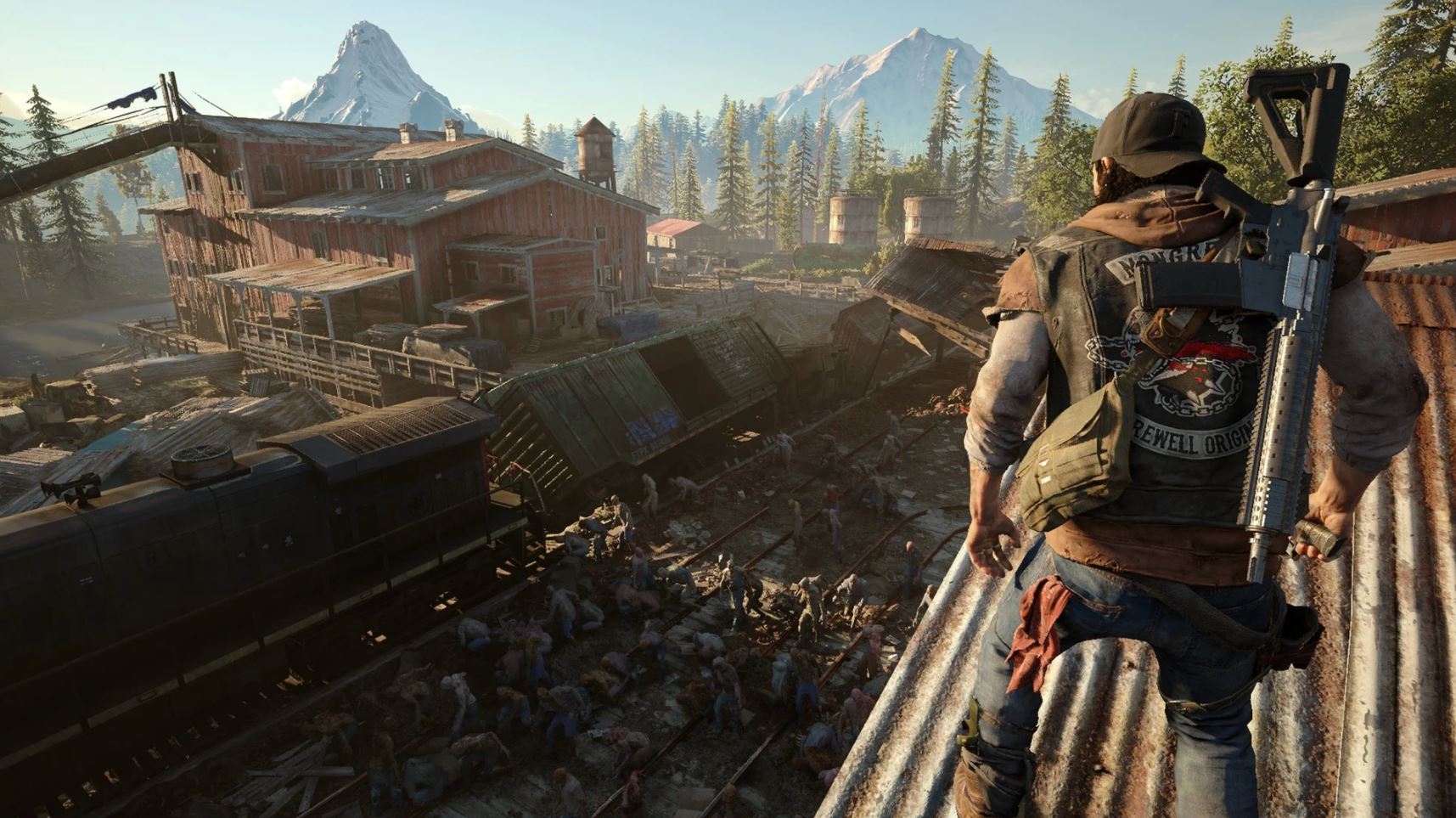 The Same Flawed Game, But Looking Much Better

Despite a poor, uninteresting narrative and an open world that feels far, far too big and is filled with mostly uninteresting tasks, Days Gone is a solid choice for anyone looking for a simple, expansive open-world check-box game to play. The technical improvements Bend Studio have done here are impressive and the game ran flawless, even when I set the game to some demanding settings.

It isn’t the best PlayStation Studios title on the market and I don’t recommend it for anyone looking for the narrative-driven, engaging, third-person action-adventure Sony is known for, but there is some enjoyment to be had in Days Gone’s hordes and gunplay, but just don’t expect a particularly enthralling adventure full of highlights and memorable moments.

Days Gone on PC is an impressive technical upgrade from the PS4 version, running flawlessly and looking gorgeous, thanks to the increased detail. The game still has major flaws and is largely uninteresting and bland, but the tick-box formula and amount to do will grab some people. That said, don't expect PlayStation and Sony's typical great narrative and gameplay the brand is known for.