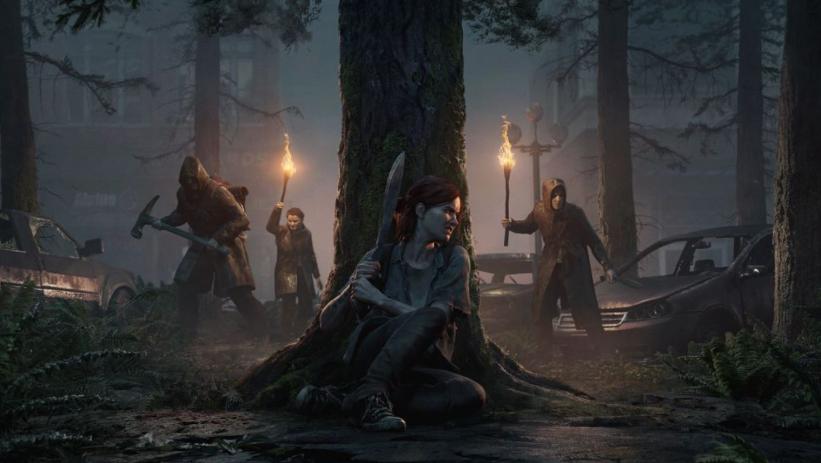 Naughty Dog‘s The Last of Us: Part 2 was reviewed internally by Microsoft’s portfolio team last year, and suffice to say, they were pretty impressed with the sequel.

The news comes following a leaked document that was provided after Microsoft was called upon by Epic Games as part of the developer’s ongoing lawsuit with Apple. In it, Microsoft’s team generally heaped praise on The Last of Us: Part 2, but did have a few criticisms to point out.

Chiefly, the portfolio team were a little disappointed with the combat side of things, noting: “Naughty Dog still can’t seem to make decent gun combat in any of their games.” They also criticised the use of weapon switching being done via the d-pad.

Overall though, Microsoft came away very impressed with The Last of Us: Part 2. You can read the full review here from the leaked document, and check out PSU’s own verdict on Naughty Dog’s post-apocalyptic sequel here.

Naughty Dog revealed last week that it has already thought about a basic story for The Last of Us: Part 3, but the game is not in development right now.