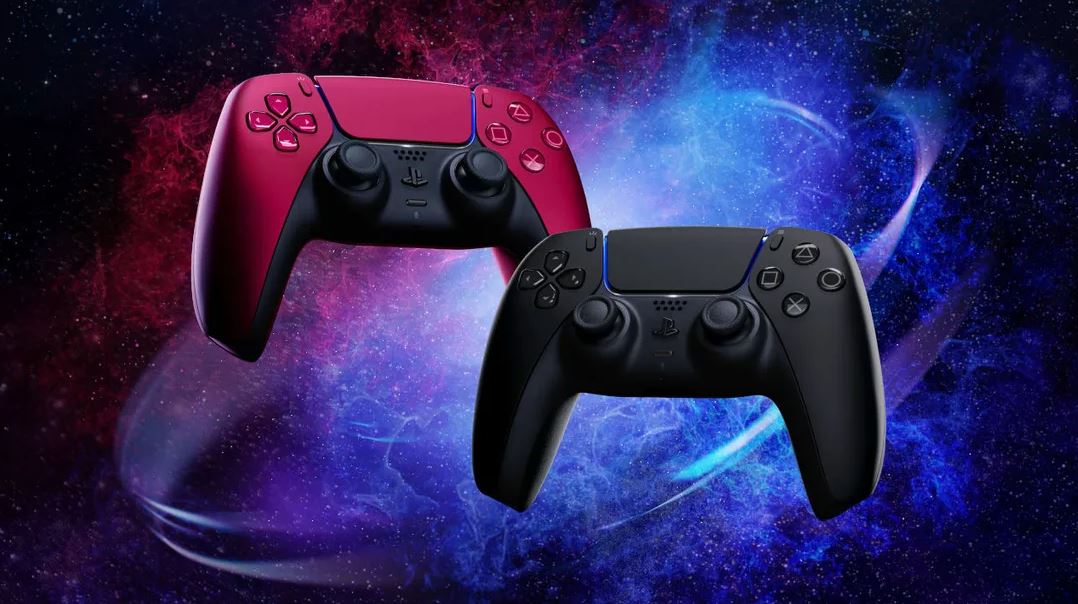 After rumors suggested that colored DualSense controllers were on the way, Sony has just announced that the Midnight Black and Cosmic Red controllers are indeed launching soon, in June to be exact.

Announced on the PlayStation Blog, these new colors were chosen around the theme of the galaxy as it felt like the natural progression from the PS5’s design. Both colors, alongside the regular DualSense controller, feature a blue hue and all the features available in the main controller will be available in these new ones.

Later today, developers will also be delving into how developers have been using the DualSense’s unique features within their games, such as Returnal.

So, what are your thoughts on these new DualSense colors and will you be picking either of them up?

The Midnight Black and Cosmic Red DualSense controllers launch in stores in June.