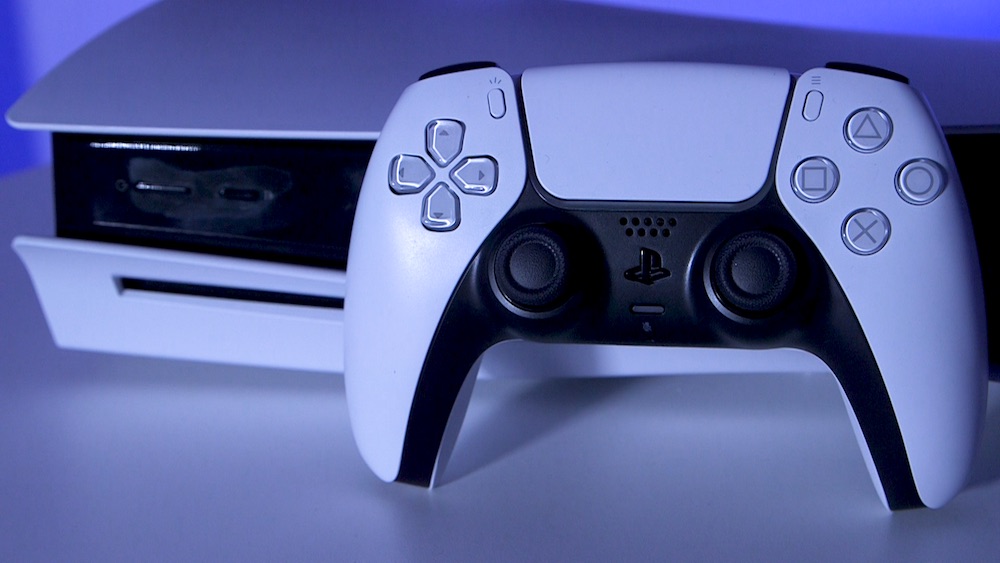 According to Spanish website Area Jugones, Sony is set to release a batch of alternate colours for the PS5 DualSense controller pretty sharpish. The site has had some success leaking PS Plus content in the past, but still, it’s best to take this with a pinch of salt for now.

Two different colours will be available for the DualSense to sit alongside the existing version, and they will reportedly be a red-black combo and a black-grey variation.

There’s no images available for the controllers, and no concrete release date has been given other than a “very soon” assurance from the site’s sources.

The PS5 was released in the US and UK in November 2020, and Sony has sold 7.8 million units worldwide as of March 31, 2021. The company is also working on a new PSVR headset, and its controller will add a number of features seen in the DualSense, such as haptic feedback.