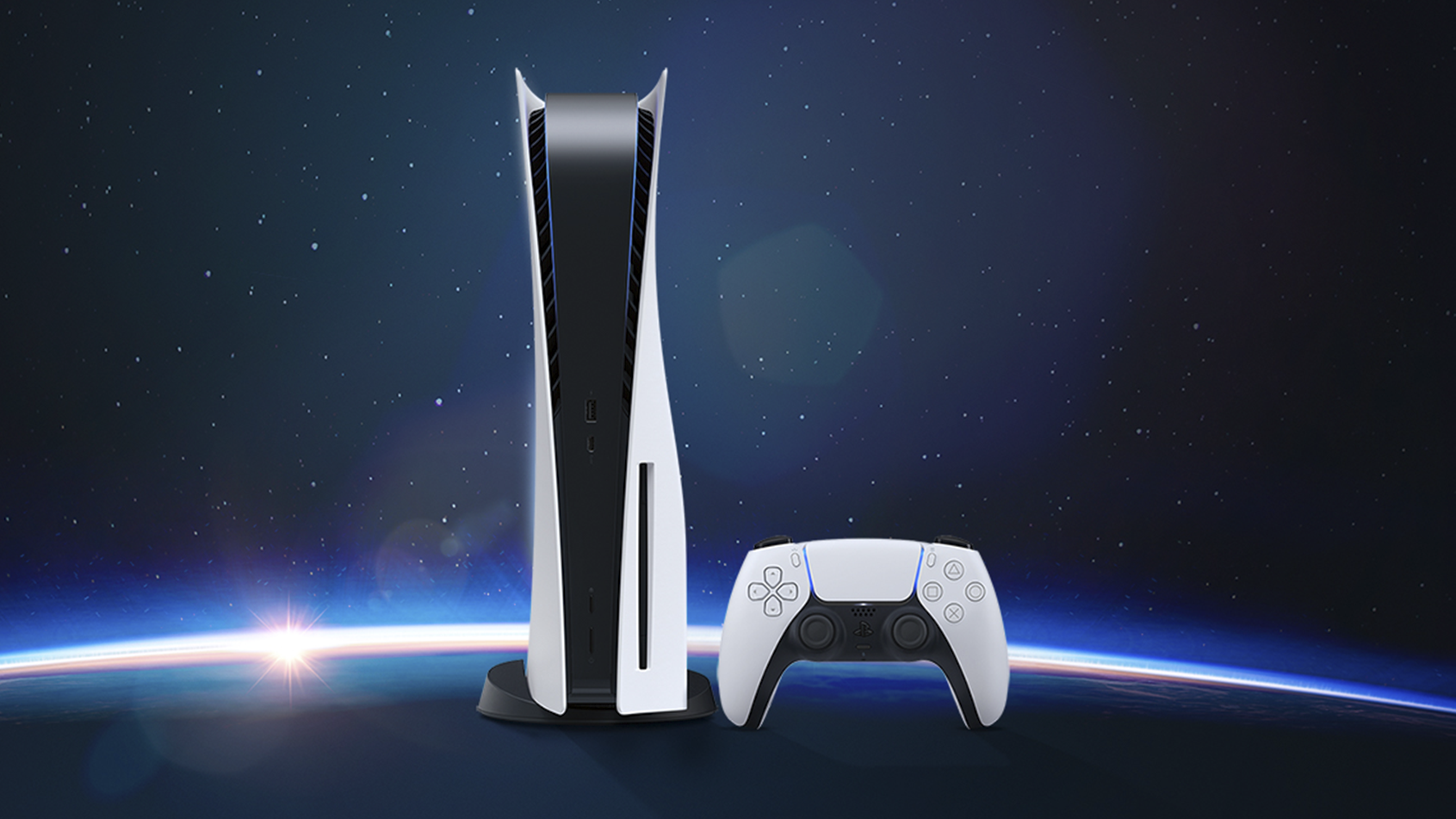 The PlayStation 5 continues its blazing run of success. In the latest earnings report from Sony, the Japanese company has sold 7.8 million PS5 consoles as of March 31 of this year.

In about the same time frame, the PS4 had sold 7.6 million units worldwide.

The total sales numbers of the PS5 certainly could have been higher. However, Sony’s latest console has seen supply limitations caused by factors such as a shortage of various computer chips, including for the CPU and GPU. Demand continues to massively exceed available supply, leading to the major problem of scalpers reselling the PS5.

Earlier this month, the PS5 became the fastest-selling console in U.S. history, in terms of both units sold and dollar sales. According to Sony PlayStation head Jim Ryan, the PS5 was also the most successful launch for a PlayStation console and the biggest video game console launch of all time.