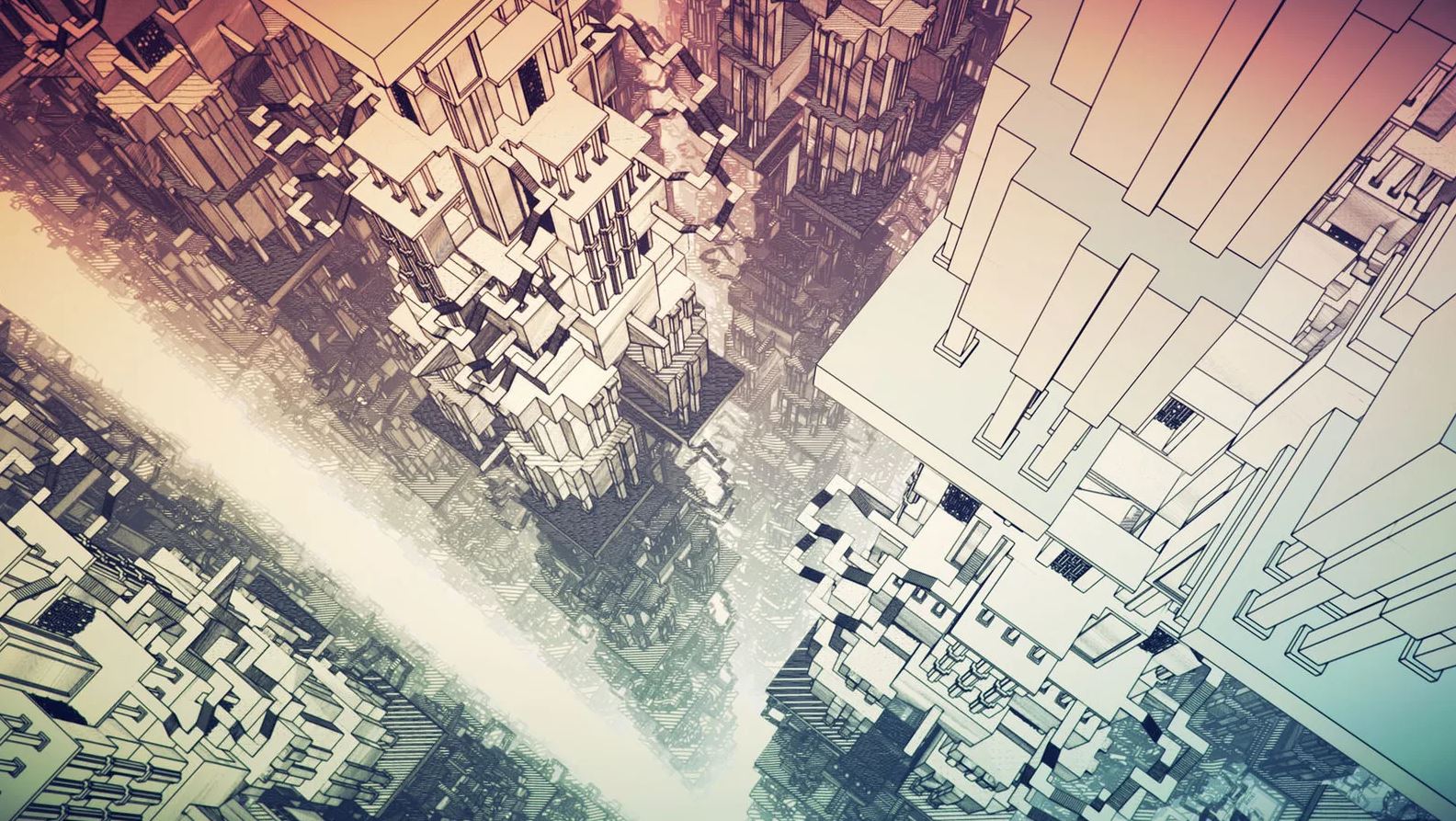 After originally releasing on last-generation consoles in 2020 and coming to Xbox Series S/X last November, Manifold Garden is finally hitting PS5 on May 20.

Developed by William Chyr Studio, the PS5 version of the game will take full advantage of Sony’s new console, offering 4K resolution, 60 frames-per-second gameplay, DualSense controller support, and offer Game Help for PS Plus members. This version of the game will release both physically and digitally. A free PS4 to PS5 upgrade is also available.

Manifold Garden was received quite positively when it originally released with the PS4 version of the game sat at an 81 on Metacritic, with mostly positive reviews. Other platforms are in a similar range when it comes to scores.

You can see the announcement trailer for Manifold Garden on PS5 below:

Manifold Garden is available now on PS4 and is playable on PS5 via backwards compatibility. A native port for PS5 releases on May 20, 2021.