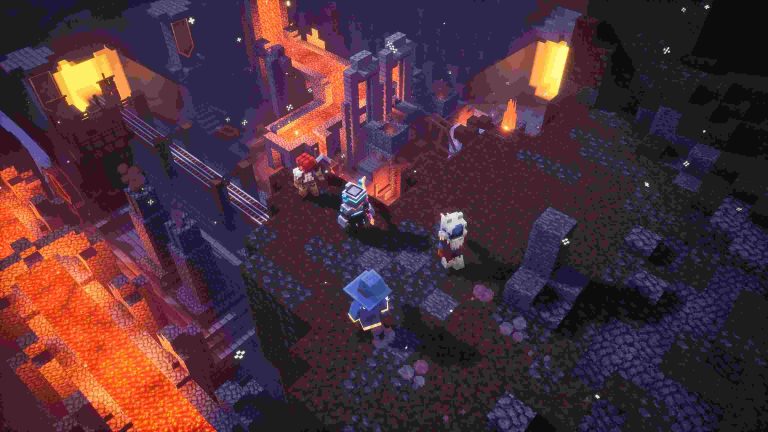 The long-awaited Cloud Saves feature is now available in Minecraft Dungeons! With this update, you can now save your progress to the cloud, so you can pick up and play your Heroes across Nintendo Switch, PlayStation 4, Windows PC, Xbox One, and Xbox Series X|S.

While the in-game prompts show how to upload and download Heroes using Cloud Saves, you can check out the support article if you have any questions on the process.