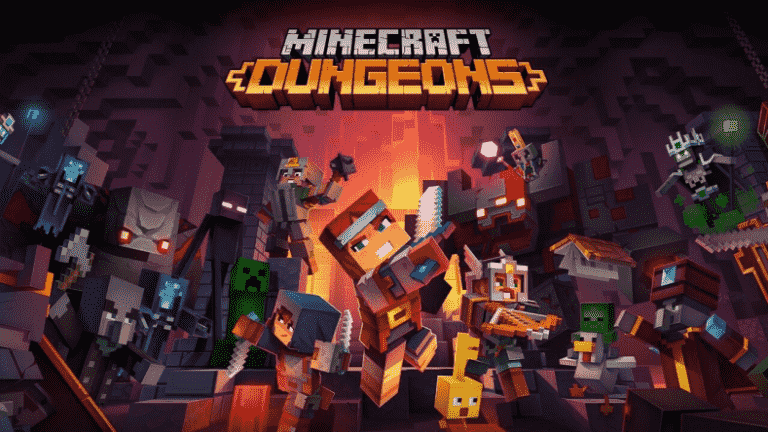 Mojang has lifted the wraps off the Minecraft Dungeons update 1.29 patch notes for your viewing pleasure, which comes packing a range of fixes across gameplay, performance and stability, as well as some balancing tweaks.

You can have a gander at the latest Minecraft Dungeons PS4 patch notes below.

As of November 20, 2022, the Tower has started to rotate more frequently than ever. From this date, weekly Towers offer fresh loot, improved floor presets, and some challenges (and bosses) from DLC missions! Special gear from previous seasonal events is also obtainable as rewards from playing the Tower.

For more information, check out the article on minecraft.net!

We have lowered the Enchantsmith costs and scaling to be much more favourable and increased both consistent rate of gold drops from Ancient Hunt chests, along with the end of level reward to add an overall more inflated gold economy.