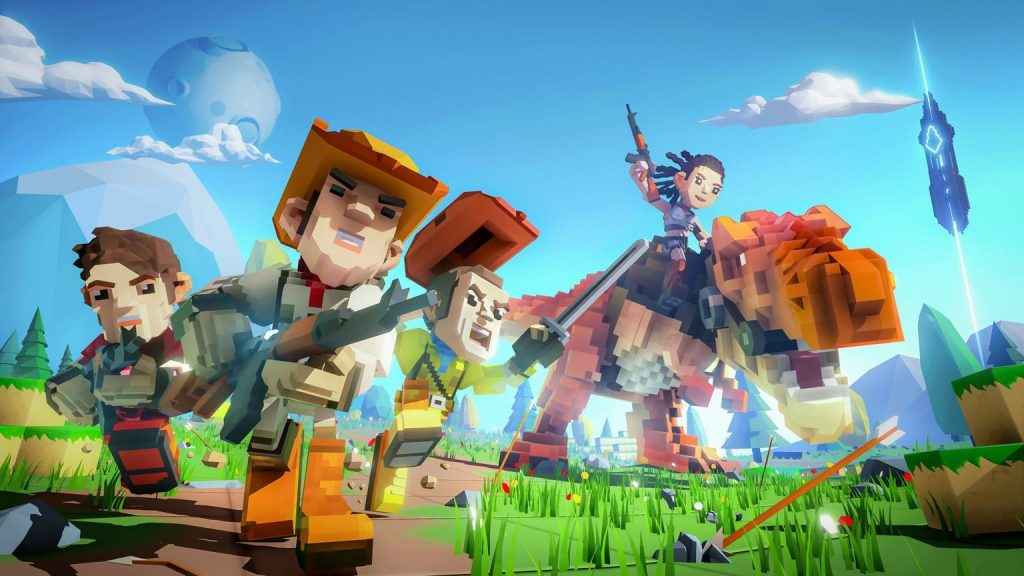 Just like Minecraft, players will be building shelters, crafting items, hunting and harvesting. In a world full of dinosaurs, you'll need to use all the resources around you to survive and tame or kill the world's creatures.

Like any online game of this size, it’s worth looking into setting up private server for PixARK online multiplayer, which start at approximately $15 a month according to CompareGameHosting.

According to Snail Games, PixARK will feature:

So, the bad news is it's likely not going to release on PS4 for a while. First up, PixARK will launch in Early Access on Xbox One and PC in March, followed by a PS4 and Switch release later in the year.