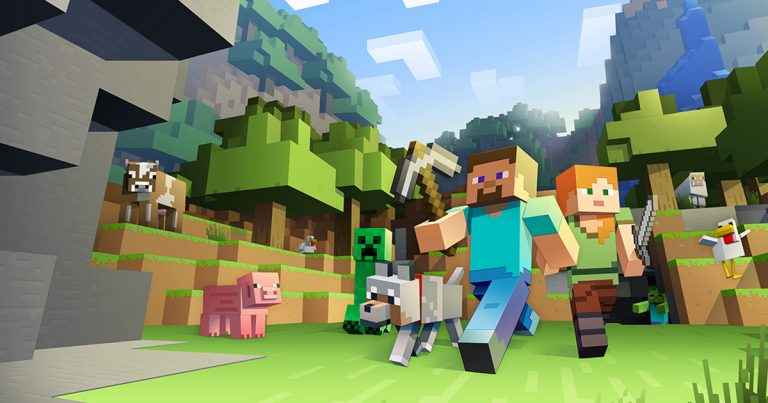 The Minecraft PS4 1.99 update patch notes have been confirmed today by developer Mojang, following the release of Minecraft Bedrock for the PlayStation 4. The update is available to download now for 1.7GB on Sony’s console. NOTE: Minecraft 2.00 PS4 update is now available!

While sales of the game have always been strong, Minecraft reached a huge milestone in May 2019, where it was confirmed the game has sold 176 million copies worldwide and becoming the best-selling video game of all time. Yes, even more than Tetris and Super Mario Bros.

In addition to the vanilla version of Minecraft, creator Mojang has released a number of spinoff titles, including Minecraft: Story Mode, Minecraft Earth, and Minecraft Dungeons. The series also spawned tons of clones, and a making-of documentary was released back in December 2012 titled Minecraft: The Story of Mojang.