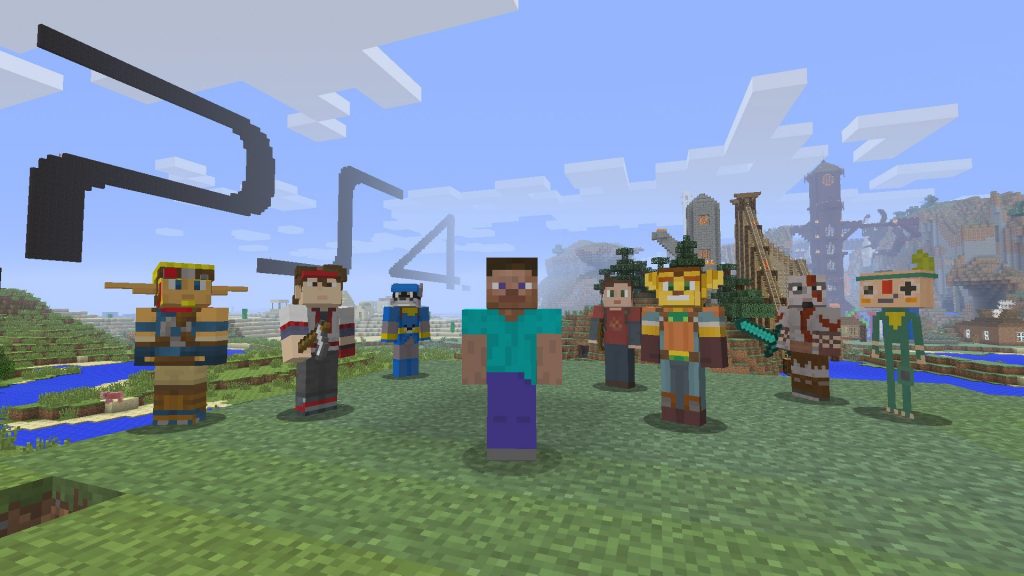 4J Studios has released Minecraft update version 1.83 for PS4 today. Here are the full patch notes that are available for this update, six new PS4 trophies and The Nightmare before Christmas Mash-Up Pack.

The coincides with news that the PS3 version of Minecraft will be getting its last ever update this week. This is also being rolled out this week, though may take until December 19 to land on some consoles. PlayStation Vita, Wii U and Xbox 360 will also receive the same final update.

As we pack up our Xbox 360, PS3, PSVita and WiiU development kits, we’re getting all nostalgic ?
Please share some of your best memories over the past six and a half years of Minecraft on these consoles! pic.twitter.com/lZhpQUgtLu

The full patch notes for update 1.83 are as follows: