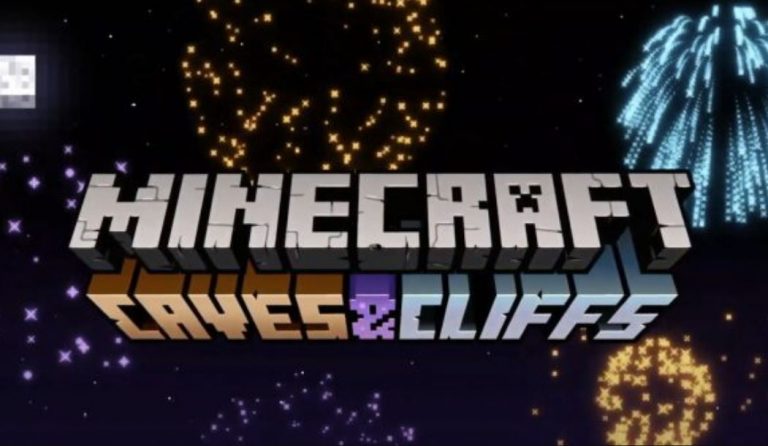 The latest Minecraft update PS4 is here! Developer Mojang has announced details on Minecraft update 2.24 Caves and Cliffs, which comes with a range of new content for the popular title. Find out what’s new with Minecraft 2.24 below!