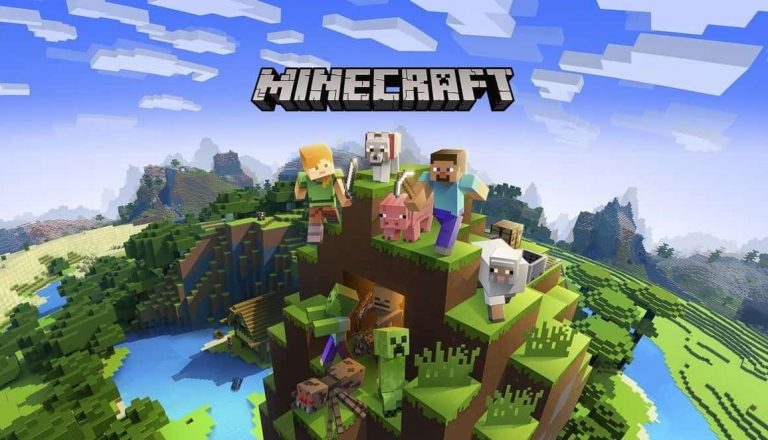 The Minecraft update 2.28 patch notes have been unveiled today by Mojang, which you can now download for PS4 and Xbox One versions of the perennially-popular title. This isn’t a particularly major update, and simply fixes a bunch of linger bugs.

Read up on the latest Minecraft PS4 patch notes below.