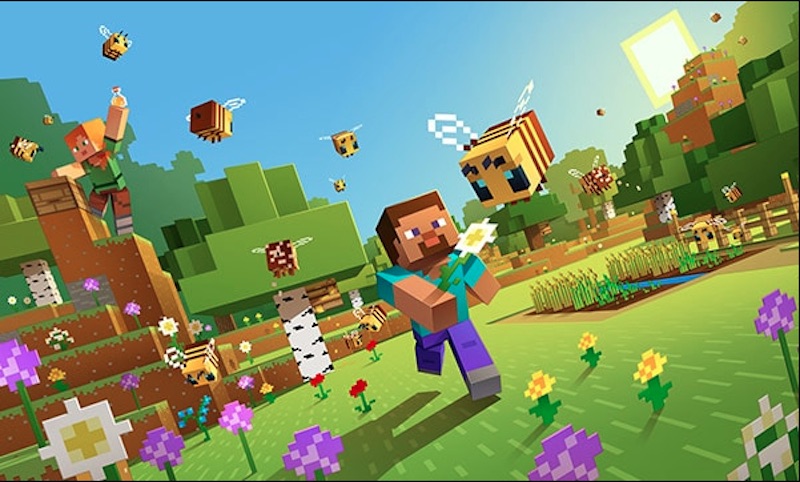 Mojang has lifted the lid on the Minecraft update 1.19.30 patch notes for your viewing pleasure, which unleashes a bunch of key fixes across numerous areas including Vanilla Parity, Mobs, Spectator Mode and more. This is otherwise known as Minecraft update 2.50.