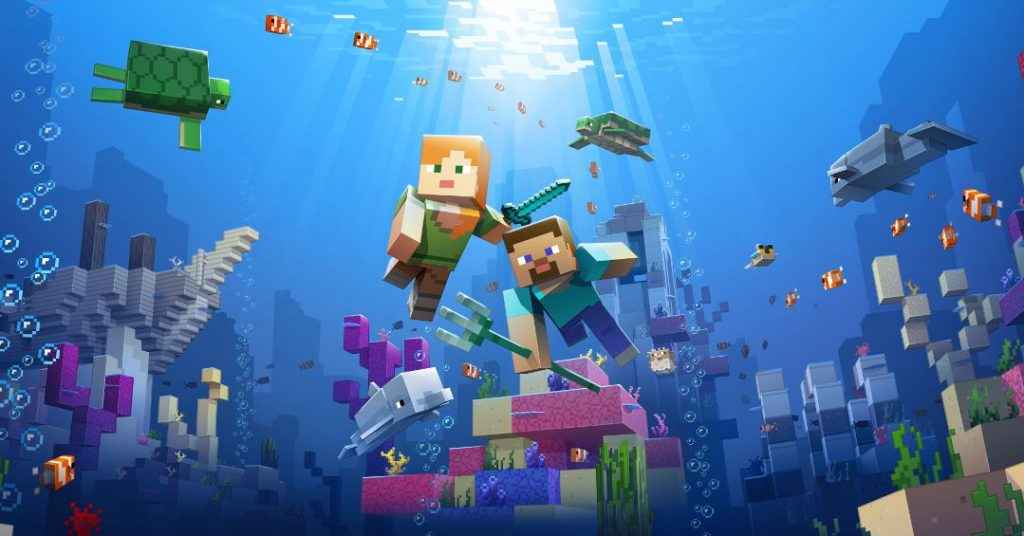 Minecraft update 1.78 is now available to download on PS4, PS3 and PS Vita. Following the recent aquatic update, the latest patch applies numerous fixes as well as introducing the Pirates of the Caribbean Mash-Up Pack.

Also available for Xbox 360 (Update 70) and Nintendo Wii U (Update 39), the Minecraft release notes detail all the changes.

Minecraft update 1.78 should be available the next time you boot up your PS4.